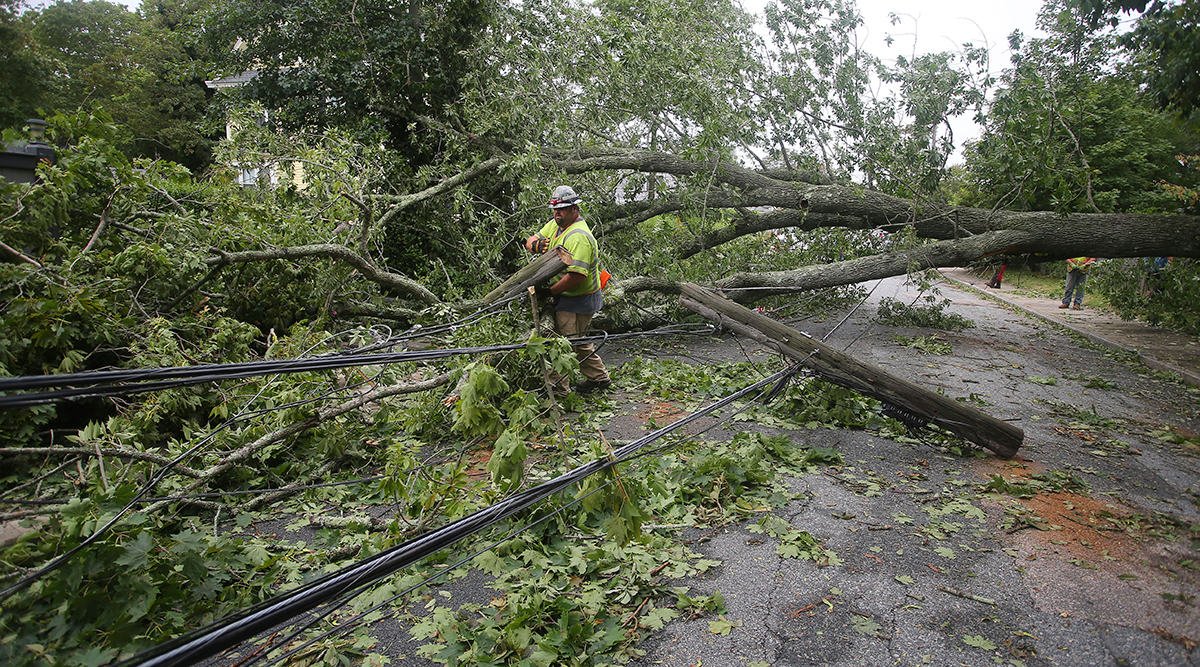 Flooding from Tropical Storm Henri may cause as much as $4 billion in losses after drenching the Northeast with record rainfall.

Most of the amount will be due to materials and labor needed to repair damaged homes and businesses, as well as economic losses tied to power outages, according to Chuck Watson, a disaster modeler with Enki Research. The final figure won’t be available for months, and losses may wind up being as low as $1 billion, he said, adding that estimating economic impact from floods is difficult.

“Henri was not at all like a traditional hurricane,” Watson said Aug. 23. “This was basically an extended rainfall event, with a little wind thrown in.” 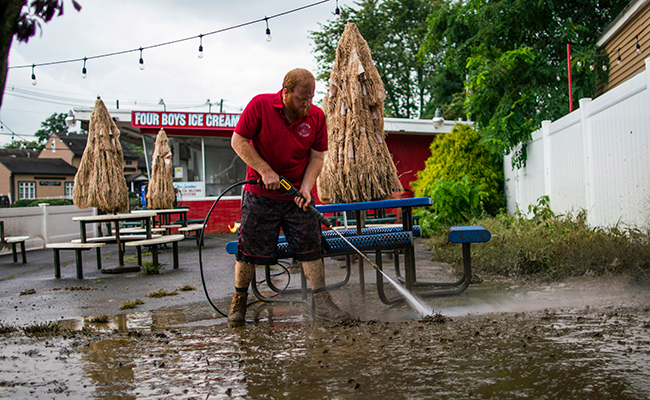 While Henri wasn’t a major storm based on wind speed — it was downgraded to a tropical depression soon after making landfall in Rhode Island on Aug. 22 — it delivered more of a punch because of its heavy rainfall. The atmosphere is saturated with moisture this year, which helps storms like Henri dump even more rain.

The same phenomenon is part of what fueled the intense weather systems in Tennessee during the weekend that delivered 17 inches of rain and left at least 21 people dead. Watson didn’t have an estimate for losses in Tennessee.

These rainstorms are the latest in a growing string of extreme weather events worldwide this year as climate change takes hold. Massive wildfires have blackened not only huge swaths of California, but also western Canada, Greece, Algeria and Siberia, sending smoke over the North Pole for the first time on record.