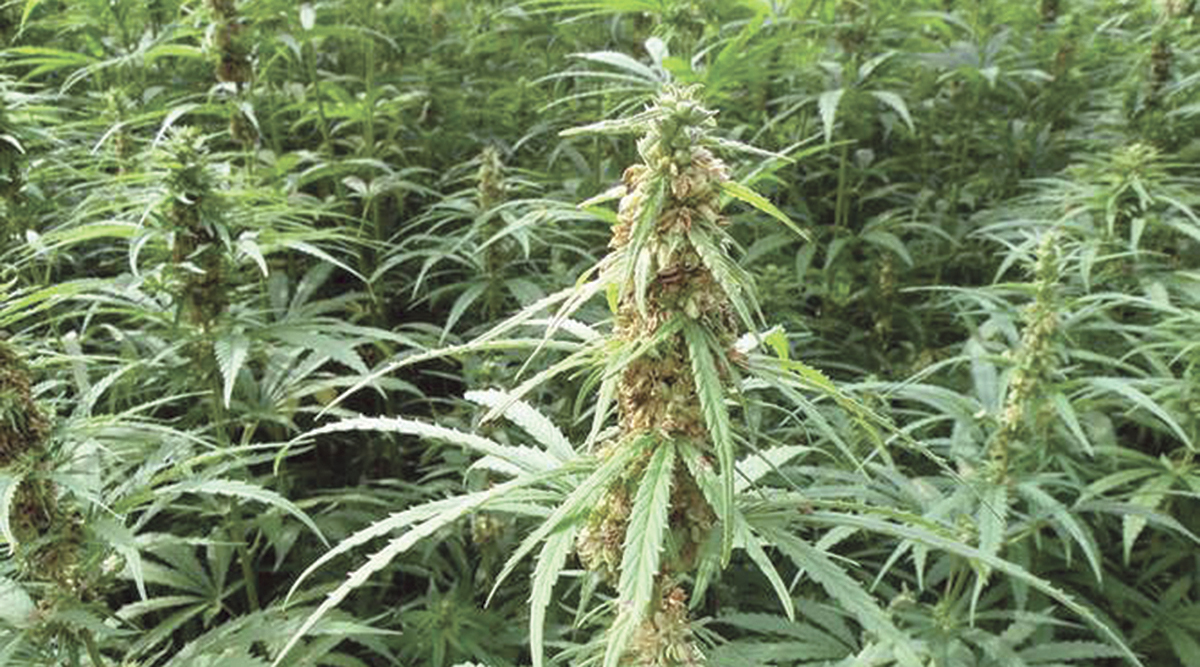 Some of the comments noted there remains a need for the USDA to tell truck drivers what papers they need in the event they are stopped by law enforcement while carrying hemp. (Minnesota Department of Agriculture)

It might seem that with laws now on the books allowing farmers to legally grow hemp and truckers to legally transport it across state lines, controversy surrounding the substance would have subsided.

Among more than 4,600 public comments filed regarding a new regulation issued by the U.S. Department of Agriculture on Oct. 31, many lobbed criticism at how regulators are interpreting the underlying 2018 farm bill that legalized industrial hemp. The public comment period closed Jan. 29.

A sampling of the comments, primarily those made by farmers, processors and hemp trade groups, said some of the provisions in the interim final rule were far too stringent and, if not tweaked, could do more harm than good. While there were also a number of pats on the back for the agency’s efforts, many commenters pointed out what they felt were serious flaws and shortcomings with the rule.

The 2018 law been touted as a potential boon for the trucking industry, but potential perils still exist since the rule generally fails to provide clear details that could remove risk for truckers interested in moving hemp in interstate commerce — in particular, through states where it remains illegal.

Despite this, there were relatively few commenters from the trucking industry. Those who did comment noted there remains a need for the agency to tell truck drivers what papers they need in the event they are stopped by law enforcement while carrying hemp.

USDA has said the interim rule will be in place for at least a year, and then be subject to changes.

“USDA regulations do not specifically address what documentation a carrier should have in its possession to prove to law enforcement the hemp cargo qualifies for the safe harbor,” Nathaniel Saylor and Brandon Wiseman, attorneys with the law firm of Scopelitis, Garvin, Light, Hanson & Feary, wrote in the firm’s recent transportation brief. “As such, transportation companies will need to continue to exercise caution with respect to accepting shipments of hemp and hemp-derived products.”

“One of the problems with the federal safe harbor is that it says states can’t prohibit interstate transportation,” Saylor said in an interview. “It doesn’t say states can’t put parameters around it.” 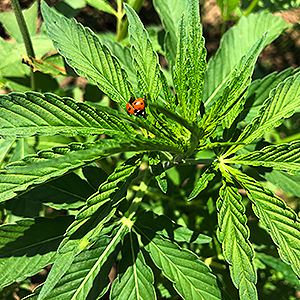 A ladybug sits on a hemp plant in Oregon. (Gillian Flaccus/Associated Press)

Commenters on the rule frequently raised concerns over three aspects of the regulatory guidelines:

The first two requirements have the effect of creating “untenable bottlenecks” that restrict farmers from being able to have their crops tested and the results known in a timely manner, wrote analytical tester Fluro Tech Limited. “Many states lack the required number of DEA registered laboratory facilities to process the volume of tests expected during the harvest season, resulting in delays providing results prior to commencing a crops harvest,” the tester said.

Additionally, uncontrollable factors such as weather can cause delays to harvest beyond the 15-day period, thereby requiring the testing to be conducted again, Fluro Tech said.

The third requirement for the THC cutoff results in a lower amount of usable hemp, causing additional financial hardships in an extremely competitive industry, according to Melvin Welch, general manager of Nemadji Management, an industrial hemp processing firm.