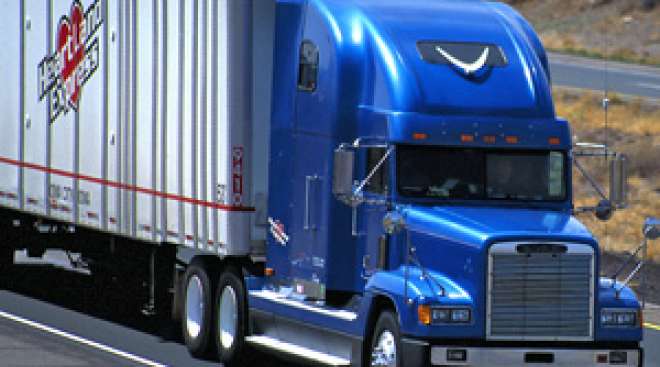 Revenue rose 4.2% to $132.5 million, including a 46.2% jump in fuel surcharges, the truckload carrier said late Tuesday.

The company said it took delivery of 196 International ProStar Plus trucks in the quarter and said it expects to buy 329 new trucks by the end of the year.

Heartland’s founder, Russell Gerdin, passed away earlier this month at the age of 70. His CEO duties were transferred to his son Michael in September.

Heartland Express is ranked No. 45 on the Transport Topics 100 listing of U.S. and Canadian for-hire trucking companies.