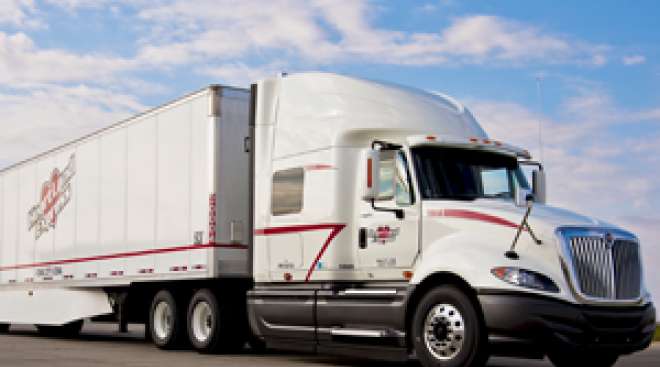 Heartland, based in North Liberty, Iowa, increased revenue by 35% to $183.3 million.

The company said that expenses related to the $300 million acquisition of Pacific, Wash.-based Gordon that was announced in November reduced earnings per share by 2 cents. Heartland also reported gains on asset sales of $3.3 million and $2.3 million less in depreciation expense.

“Going forward, we will be updating GTI’s trailer fleet and fully operating the operations of both companies under a single platform,” CEO Michael Gerdin said in a Feb. 4 statement. “We remain focused on the cost synergies initially targeted and will continue to work towards this goal over the next three to four years.”

Heartland ranks No. 47 on Transport Topics Top 100 For-Hire Carriers in the U.S. and Canada, while Gordon is No. 61.