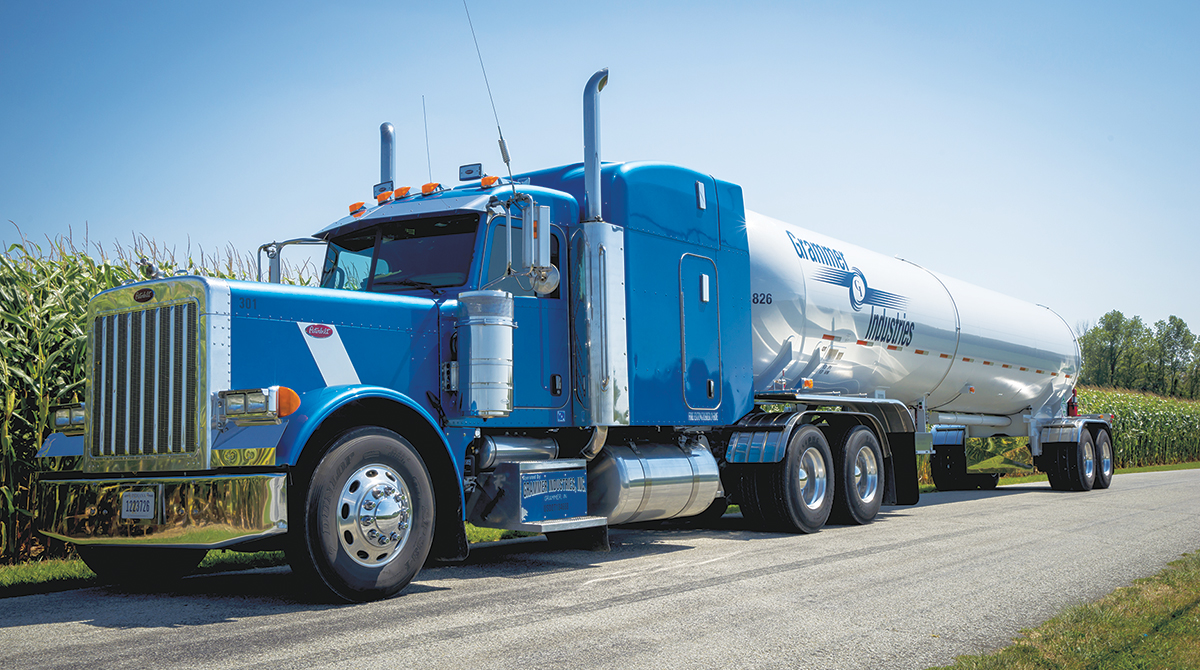 The deal is the first since Columbus, Ind.-based Grammer Industries was acquired by private equity investment firm Stellex Capital Management in October.

Both trucking companies specialize in hauling hazardous and specialty chemicals as well as other bulk commodities and have many of the same customers, according to a statement issued by Grammer Industries on April 1.

Sterling Transport was started in the early 1990s by Hugh Hinton Jr. to haul bulk propane. The company operates a fleet of 302 tractors, two straight trucks and 733 trailers, according to registration data on file with the U.S. Department of Transportation.

As part of the transaction, Hinton will continue to be an investor in the combined company, according to the statement issued by Grammer Industries.

“As part of the Grammer family,” Grammer Industries CEO Bart Middleton said, “Sterling will gain access to a broader set of resources, which will enable the company to expand service to its loyal base of customers.”

The companies also will work to combine operations over the next several months, according to Grammer Industries Vice President John Whittington. 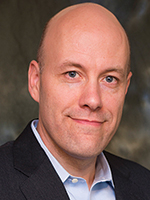 The combination of the companies will create a business with 22 terminals, 350 company-owned tractors, more than 200 owner-operator tractors and 850 trailers serving more than 500 customers, company officials noted.

“We are excited to invest in the growth and expansion of Grammer,” said Michael Stewart, a managing partner at Stellex in New York. “There are many similarities between the companies. Both operate in similar regions, haul similar core products and share a culture of safety and training.”

Kris Hopkins, a director in the business services group at Houlihan Lokey, a firm based in Los Angeles that advises companies on mergers and acquisitions, said he expects to see an increase in the number of deals as investors continue to pour money into the transportation and logistics marketplace.

“There’s a lot of interest in truck brokerage from many players,” Hopkins noted. “Firms have seen 15 to 20 years of steady growth and so it’s a growing [market]. Investors like that dynamic.”

Another area that is “super attractive” for investors, Hopkins said, is last-mile delivery as more and more goods are sold through online marketplaces.

Hopkins said he remains bullish about mergers-and-acquisitions activity for trucking companies despite a slowdown in freight hauling activity in 2019 and a drop in stock prices over the past year.

“It’s an opportunity to buy at a better price,” he said.

Another factor driving the market is the fact that many trucking companies are flush with cash.

“For strategic buyers, the return on investment for cash is not great,” Hopkins pointed out. “It’s also a terrific time to sell. We’ve had a very long period of growth and valuations are at attractive levels. You still have a strong freight market. The question for owners is ‘do I miss this window, or do I hold for another five to seven years until the next time?’ ”