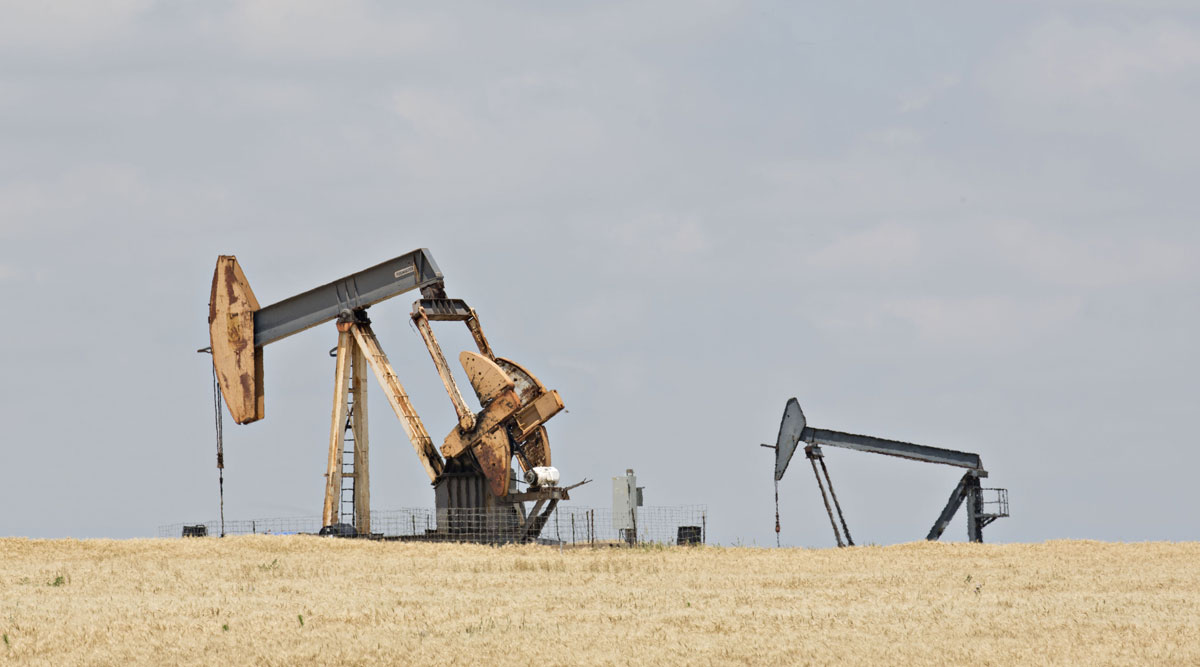 Big Oil’s slump is over and industry domination beckons, according to Goldman Sachs Group Inc.

In 2018, companies from Royal Dutch Shell Plc to Exxon Mobil Corp. will find themselves with a surplus of cash to fund dividends, ruling the world of deep water mega-projects and even coming out ahead in tax negotiations with oil-reliant governments around the globe, according to Michele Della Vigna, Goldman’s head of energy-industry research.

The industry’s success in cutting costs, paired with a low oil price that keeps smaller competitors out of the biggest projects, has created an environment where only major players can compete, Vigna said. That should bolster earnings and return the industry giants to a position of dominance not seen in 20 years.

“It’s a very exciting time,” Vigna said in an interview with Bloomberg television on Thursday. “We’re back to a concentrated market like we had in the 90s,” with the largest companies earning higher returns as the balance of power tips in their favor, he said.

Oil majors had already been struggling for years when crude prices crashed by more than 50% in 2014. Prices as high as $120 a barrel just prior to the slump spawned a multitude of smaller competitors, each of which posed a new challenge to majors like BP Plc and Chevron Corp.

“That looked like a great time for the oil sector, but it was a horrendous time for Big Oil,” Vigna said. “Effectively everybody ate their lunch.”

After the commodity plunged three years ago, the market saw an overall retrenchment, with close to $1 trillion taken out of company spending, according to a report from consultant Wood Mackenzie Ltd. published Thursday. Concurrently, banks pulled back from lending to companies based on their oil and gas reserves, which mostly stung smaller players with weaker balance sheets, said Vigna.

That means 90% of mega-projects in the last three years were initiated by the seven largest oil and gas companies, according to Vigna’s analysis. In the prior 10 years, investments in the largest projects were split between 50 companies, he said.

This trend should continue because the economics of complex deep-water projects have got so much better that they now sit lower on the cost curve than shale oil, Vigna said. Big companies will find another benefit from the consolidation of power - more leverage in negotiations with governments, including on taxation, he added.

New projects, as well as more stable prices, will help boost cash flow and put the super-majors’ finances back on a sustainable footing. Last month, Shell said it would pay its dividend entirely in cash for the first time in two years and BP started buying back shares. Vigna expected more companies will take similar steps in 2018.

“Now that the belt-tightening is done, companies are looking to deliver profitable growth and build for the future,” said Tom Ellacott, a senior vice president at Wood Mackenzie. “The sector has reset itself to operate at lower commodity prices.”