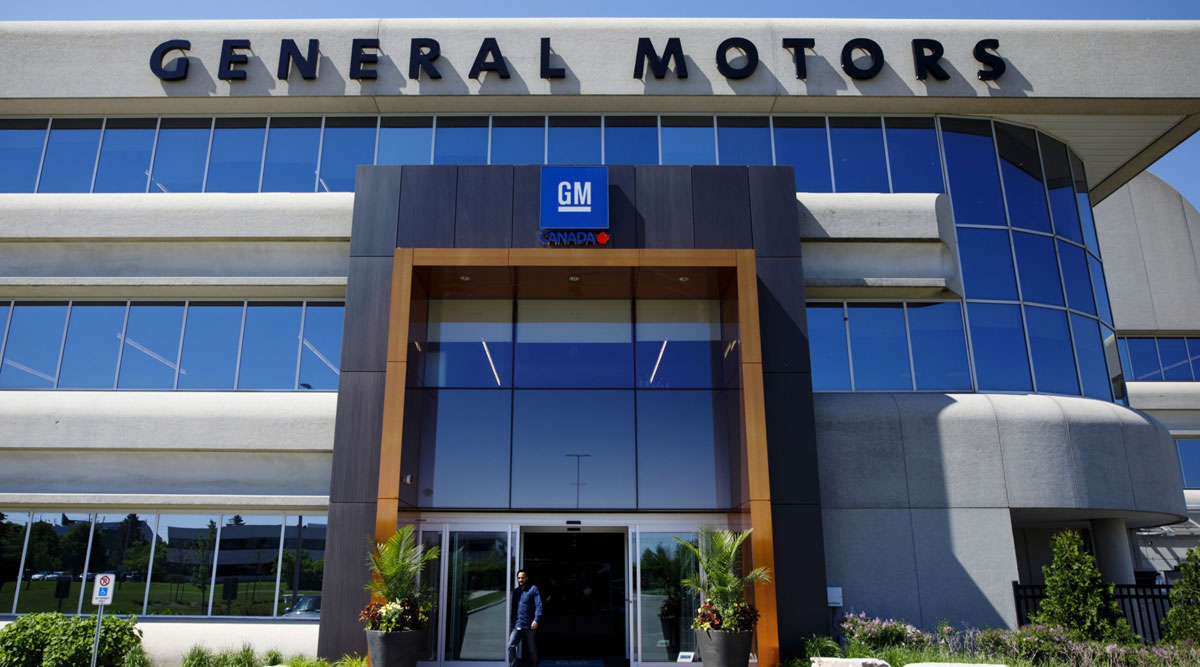 General Motors Co.’s chief financial officer is stepping down after two years to take a job at a financial technology company in an unexpected move prompting the automaker to appoint an acting successor.

GM said Aug. 11 that Dhivya Suryadevara, who had served as CFO since September 2018, is leaving and it would start a search for her successor immediately. Suryadevara will join closely held Stripe Inc. as CFO, the San Francisco-based company said.

The carmaker appointed John Stapleton, its North American finance chief, acting CFO as of Aug. 15 while it conducts a search for an internal or external candidate to take on the job permanently.