GM Works to Shield US Truck Plants From Virus Disruption 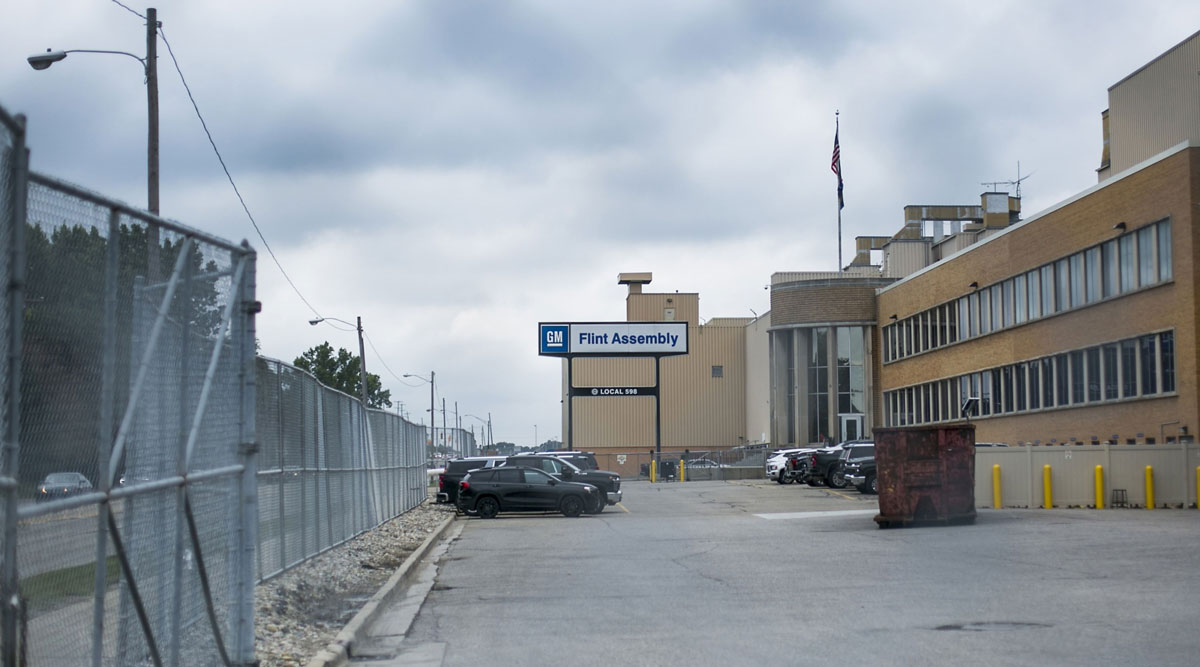 General Motors Co. is working to maintain the flow of parts to some of its most profitable U.S. plants to keep them from becoming the next factories to be idled due to the coronavirus spreading in China.

The automaker doesn’t expect to have to pause production at plants in Michigan, Indiana and Texas, according to David Barnas, a GM spokesman. He was commenting on a letter distributed on social media by a member of the United Auto Workers union’s Local 598, which represents workers making heavy-duty pickups in Flint, Mich.

“We continue to monitor our supply chain and are in close communications with our tier-one suppliers to mitigate any risk to production in North America,” Barnas said in an email. “The situation is still quite fluid, but GM, other automakers and suppliers have begun the process of restarting vehicle and parts production in China.”

The UAW member’s letter, which said GM’s factories in Fort Wayne, Ind.; Arlington, Texas; and Flint face a growing threat of parts shortages, was first reported earlier Feb. 14 by The Detroit Bureau. The plants assemble Chevrolet Silverado and GMC Sierra trucks and full-size sport utility vehicles including the Cadillac Escalade — some of the company’s most lucrative models.

Fiat Chrysler Automobiles NV on Feb. 14 became the latest carmaker to announce that a lack of components sourced from China will disrupt production in other countries, joining companies including Hyundai Motor Co. and Renault SA.

GM to Beat Profit Targets as Truck Plants Ramp Up