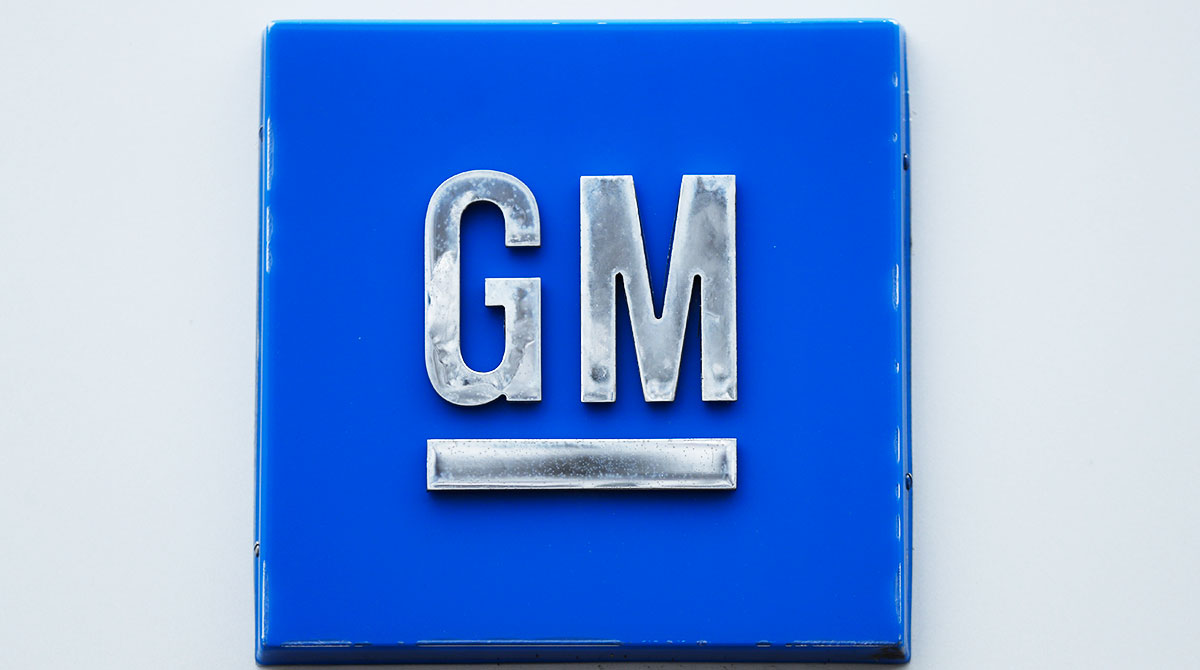 General Motors is forming a joint venture with Posco Chemical of South Korea to build a North American battery materials plant as it brings more steps in the electric vehicle supply chain under its umbrella.

The Detroit automaker said Dec. 1 that details of the venture are still being worked out, including investment amounts and the plant location. GM said the factory will supply materials to make cathodes, the energy center of a battery that amounts to 40% of the cost.

The plant will supply four North American battery cell factories that GM plans to build. Two of those locations have been announced, Spring Hill, Tenn., and Lordstown, Ohio.

“Scaling battery production is central to our strategy to drive mass adoption of EVs,” Parks told reporters Dec. 1. “I think this helps to solidify the supply chain and add security to it.”

Automakers are racing to line up suppliers for scarce battery materials and components in anticipation of a widespread shift from internal combustion vehicles to those powered by electricity.

Auto industry executives polled by KPMG International say they expect more than half of U.S. new vehicle sales to be battery powered by 2030.

GM plans to build 30 electric vehicles globally by 2025 and says it will spend $35 billion between 2020 and 2025 on electric and autonomous vehicles.

At present, GM isn’t selling any electric vehicles. It’s building pre-production versions of the GMC Hummer EV, which will go on sale soon. But it has had to stop selling the Chevrolet Bolt small SUV and hatchback due to a recall over battery fires.

Parks said the cathode materials plant should help GM reduce battery costs. He said the company plans to roll out a small Chevrolet crossover SUV for about $30,000, and another SUV coming at an even lower price.