GM Plants That Closed Due to Chip Shortage to Reopen Nov. 1 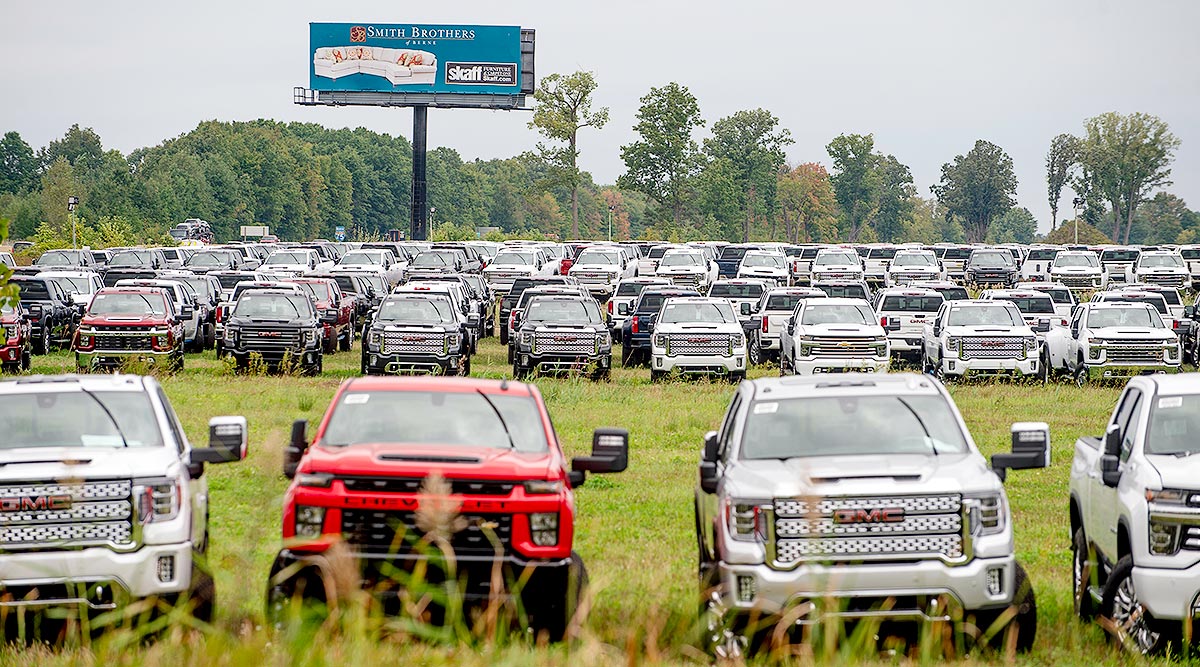 The company said Oct. 22 that starting Nov. 1, all plants that had been closed on and off since February because of the shortage will be cranking out vehicles.

The nation’s largest automaker and the rest of the global auto industry have been sporadically shutting down plants since late last year due to the semiconductor shortage, which has cut supplies on dealer lots and driven new vehicle prices to record levels.

To be sure, production still isn’t back to normal; some of the factories will only run on one shift per day.

Phil Amsrud, senior principal analyst for IHS Markit who studies the chip market, said GM’s move is a good sign, but doesn’t signal the end of the chip shortage. “It’s just not a sign that the patient is through all the rough spots and it’s a matter of weeks before they’re released from the hospital,” he said.

GM’s plants being open may be more of a sign that the company is getting better at dealing with shortages by getting rid of some optional features and diverting those chips to other uses, he said.

Chip supply shortages are easing a bit, he said, but there are still logjams with Asian “back end” companies that cut large silicon wafers into individual chips and test and package them for distribution.

Even as automakers get more wafers from big chip makers, the back end companies have limited capacity to deal with an overwhelming demand from personal electronics and other industries, Amsrud said.

Back end companies in Malaysia and elsewhere in Asia had been having trouble keeping factories open due to employees getting sick with the novel coronavirus, but that has eased a bit in some places, he said. “I wouldn’t write COVID off until COVID is completely off the stage,” Amsrud said.

Currently it takes about 52 weeks after an order is placed for an automaker to get finished chips, Amsrud said. The lead times are continuing to grow, and “that means there’s still uncertainty in the marketplace,” he said.

Under normal circumstances, automakers only had to wait 16 weeks from an order date to get chips, he said. Delivery times that plateau and start to improve will be “signs that we’re really starting to see the supply chain getting healthy again,” Amsrud said.

He expects shortages to persist most, if not all, of next year. But Amsrud said there will be improvements through the year.

GM isn’t calling an end to the chip shortage. It says in a statement that the situation remains “complex and very fluid,” but it’s confident about finding creative ways to mitigate semiconductor shortages.

The company said Oct. 22 that a dozen North American assembly plants that have been touched by the chip shortage would all be running starting Nov. 1. Two other plants are closed while they’re being outfitted to make electric vehicles, and another near Detroit is shut down while waiting for reworked Chevrolet Bolt electric vehicle batteries after a recall due to fires.