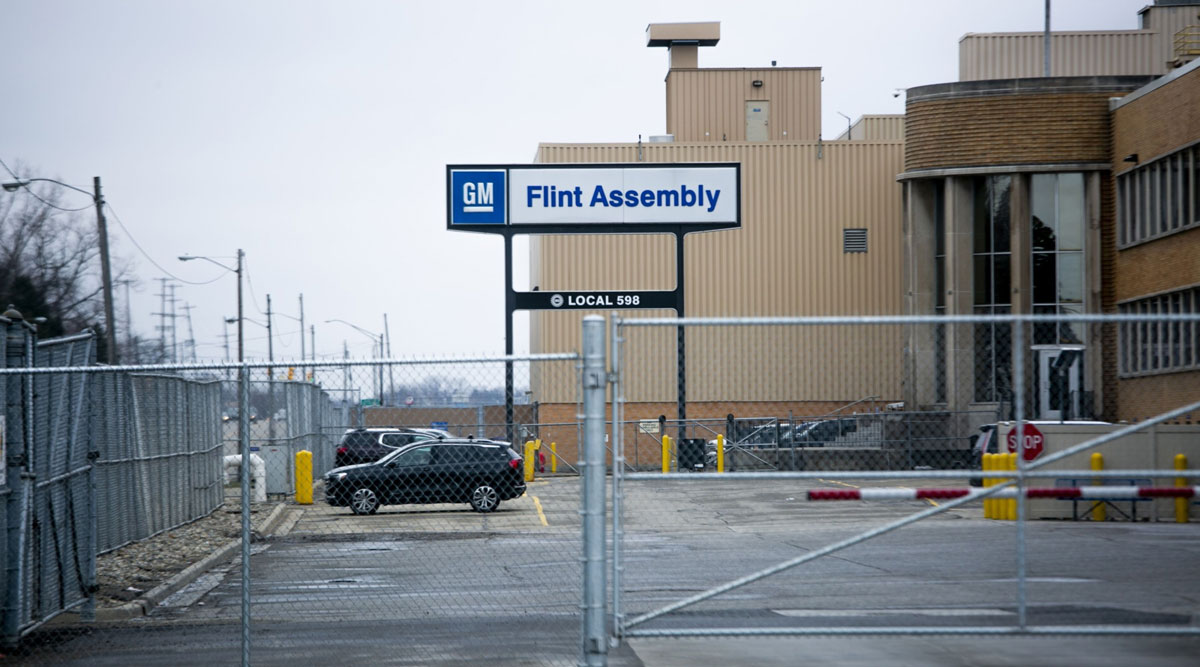 The companies said the new electric cars will be built at GM plants in North America, with sales in the United States and Canadian markets expected to begin in 2024.

The announcement is the latest result of a partnership between GM and Honda on electrification and fuel-cell battery technologies that stretches to 2013.

GM and Honda have been working together on fuel-cell technology since 2013. The partnership has previously produced the Cruise Origin, a self-driving, all-electric, ride-sharing shuttle built in partnership by Cruise, the autonomous-vehicle unit of GM, the Detroit automaker and Honda.

GM Sues Ford in Fight Over Branding of Self-Driving Cars