GM to Double Down on China After Tesla Grabs EV Lead 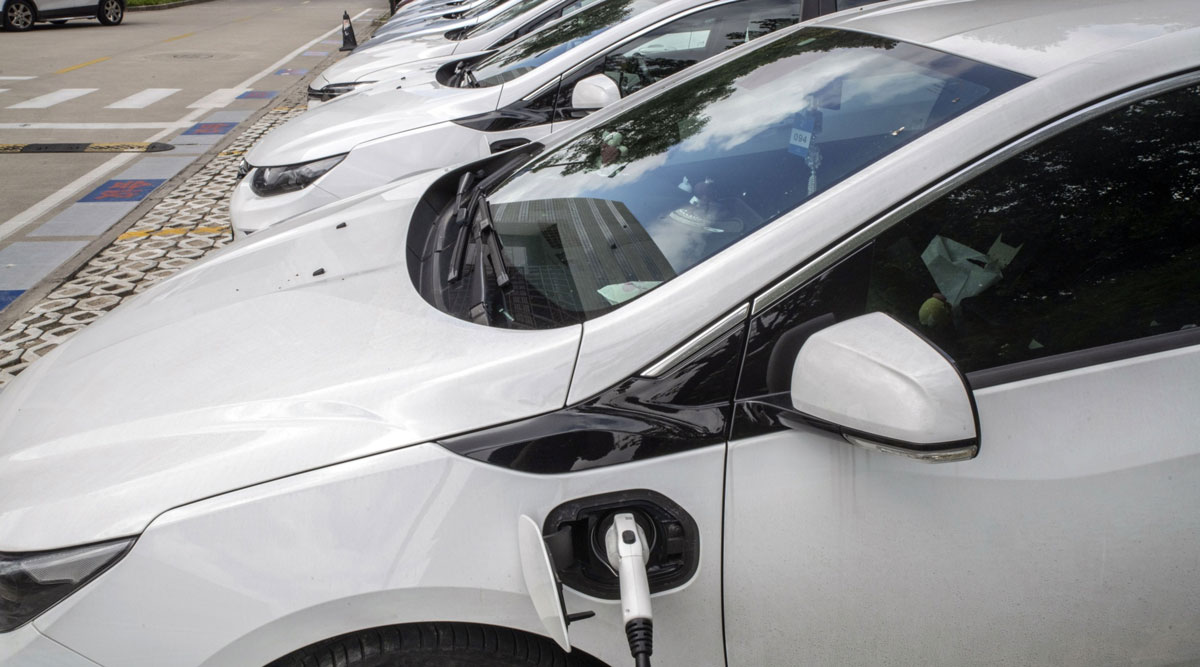 General Motors Co. is accelerating its push into the fast-growing electric-car segment in China, the world’s largest market, seeking to challenge sales leader Tesla Inc. and a slew of local contenders.

The Detroit-based carmaker outlined its technology rollout plan for electrification, intelligent driving and connectivity in China on Wednesday, including virtual presentations from executives including CEO Mary Barra and President of GM China, Julian Blissett.

“As GM’s largest market and a global center of innovation, China will play a crucial role in making our vision a reality,” Barra said. “From 2020 to 2025, we will allocate more than $20 billion in capital and engineering resources to our EV and AV programs,” she said, referring to electric and autonomous vehicles. 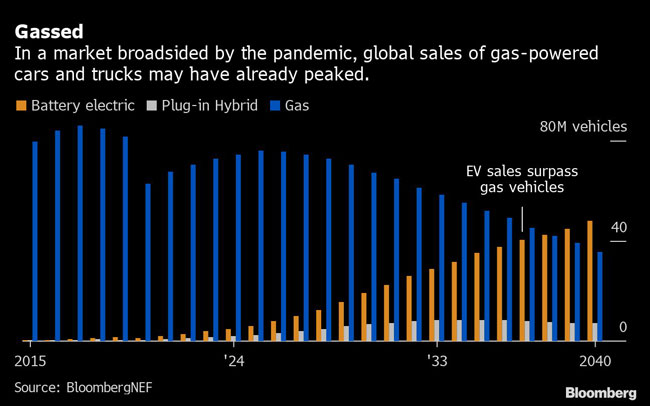 While GM’s sales have showed resilience in China amid the coronavirus pandemic, long-term growth prospects depend on its new models — including electric cars — attracting buyers. Demand for EVs is accelerating and Tesla has grabbed an early lead in Asia’s biggest economy after starting output from its new multibillion-dollar Shanghai plant.

China’s car market is recovering from a two-year slump, helped by the reopening of showrooms, the receding of COVID-19 and an improving economy. Electric-vehicle sales growth eclipsed gas guzzlers last month following a year-long lull kicked off by the government scaling back EV subsidies.

GM has said it plans to sell more than 20 EV models by around 2023. In March, the company unveiled a battery platform it is betting on to stand out from the competition.

On Aug. 19 in Shanghai, GM gave more information about its new global EV platform, its Ultium battery system and its next-generation EVs for China.

“GM has unmatched scale in leveraging big data and using our insights to deliver higher quality, more innovative and data-informed services to our customers,” Blissett said. “In the near future, we will make connectivity a standard feature in nearly all our global brand vehicles launched in China.”

GM’s core business — selling gasoline-powered sport utility vehicles and pickup trucks — is generating cash but is viewed as being in long-term decline and is less exciting to investors than the company’s electric-car plans, Deutsche Bank AG analyst Emmanuel Rosner said in a note this week.

While GM shares are down about 18% this year, makers of battery-powered cars have hit new heights. Shares of Tesla have soared to record levels, making the company the world’s most-valuable carmaker. Upstarts such as Nikola Corp., Fisker Inc. and Lordstown Motors Corp. have also seen gains.

Meanwhile, Chinese EV contenders are accelerating their fundraising plans. Li Auto Inc. raised $1.1 billion in late July, and Xpeng Motors has plans for a $1 billion IPO. WM Motor Technology Co., meanwhile, is weighing an initial stock sale in Shanghai as soon as this year, people familiar with the matter said, and Hozon New Energy Automobile Co. is targeting a listing in the same city possibly next year.