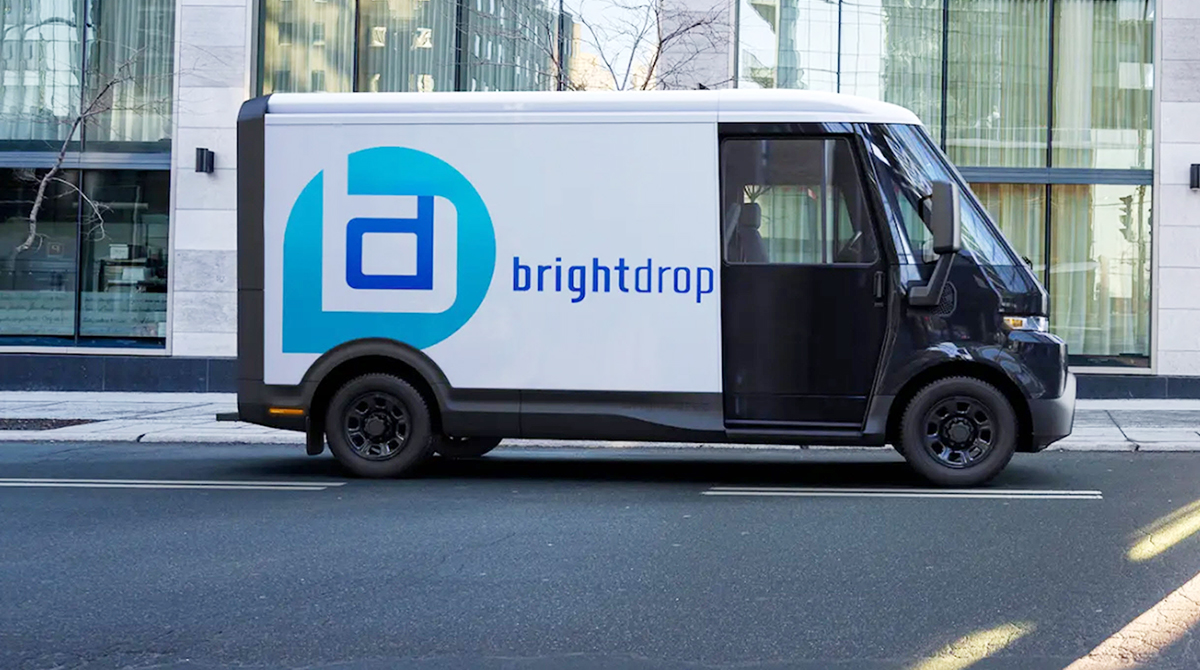 GM announced the formation of BrightDrop, a wholly owned subsidiary that supplies battery-powered vans and offers fleet-management services, in January. Since then, the automaker has been gearing up to produce its larger electric van, the EV600, with the first 500 slated to go to FedEx Corp. The company said it’s on track to deliver those vans to FedEx by the end of the year.

BrightDrop CEO Travis Katz has told investors that electric delivery vans will be a $30 billion market by 2025. GM is trying to capitalize on the boom in e-commerce that has sparked demand for delivery vehicles from the likes of Amazon.com Inc., FedEx and UPS Inc. BrightDrop is also part of GM’s strategy to accelerate development and deployment of its electric powertrains, the parts — including the motors — that make a vehicle move. 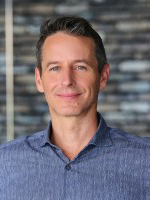 Owners of commercial fleets will be early adopters of battery-powered vehicles because they’re more willing to pay the higher upfront price of an EV in order to save on fuel and maintenance costs over time, according to BloombergNEF.

“We expect to see commercial fleets convert to electrification much faster than other segments,” Katz said on a call with reporters. “They’re really doing the math and they understand the economics.”

Verizon will use the EV410 for its service and maintenance fleets. Both the EV600 and EV410 offer 250 miles of range before they need a recharge, Katz said. GM isn’t disclosing the price of the vans or the number of vehicles Verizon is buying. 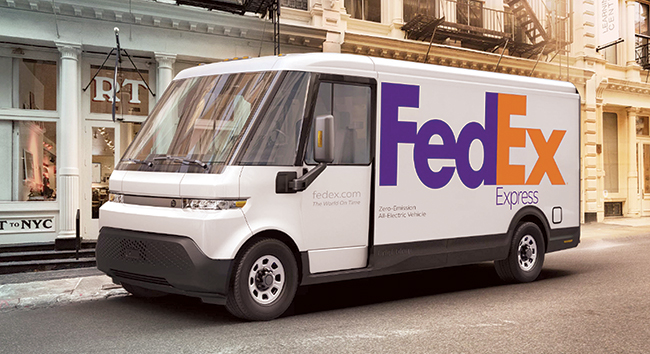 GM is far from the only company targeting last-mile delivery. Ford Motor Co., the largest commercial vehicle maker in the U.S., has said it will start selling its E-Transit van later this year that will go 126 miles on a charge. Amazon-backed Rivian Automotive Inc. is building an electric van for the retail giant, and a slew of other startups are targeting the market, as well.

Introducing the newest member of BrightDrop’s electric vehicle family: the EV410! This van is small enough to fit in a standard parking spot, but has all the same safety features and estimated range as its big brother the EV600. https://t.co/YS8NGd55gN pic.twitter.com/804NX6podP

GM is fast-tracking development of the EV600 by setting up low-volume production at a supplier’s facility, said Tushar Porwal, BrightDrop’s head of manufacturing.

Once the manufacturing bugs are worked out, GM will transfer equipment to its plant in Ingersoll, Ontario, which will start full-scale production of the EV600 in November 2022. The EV410 will start production in the fall of 2023.

UPS ranks No. 1 and FedEx ranks No. 2 on the Transport Topics Top 100 list of the largest for-hire carriers in North America.