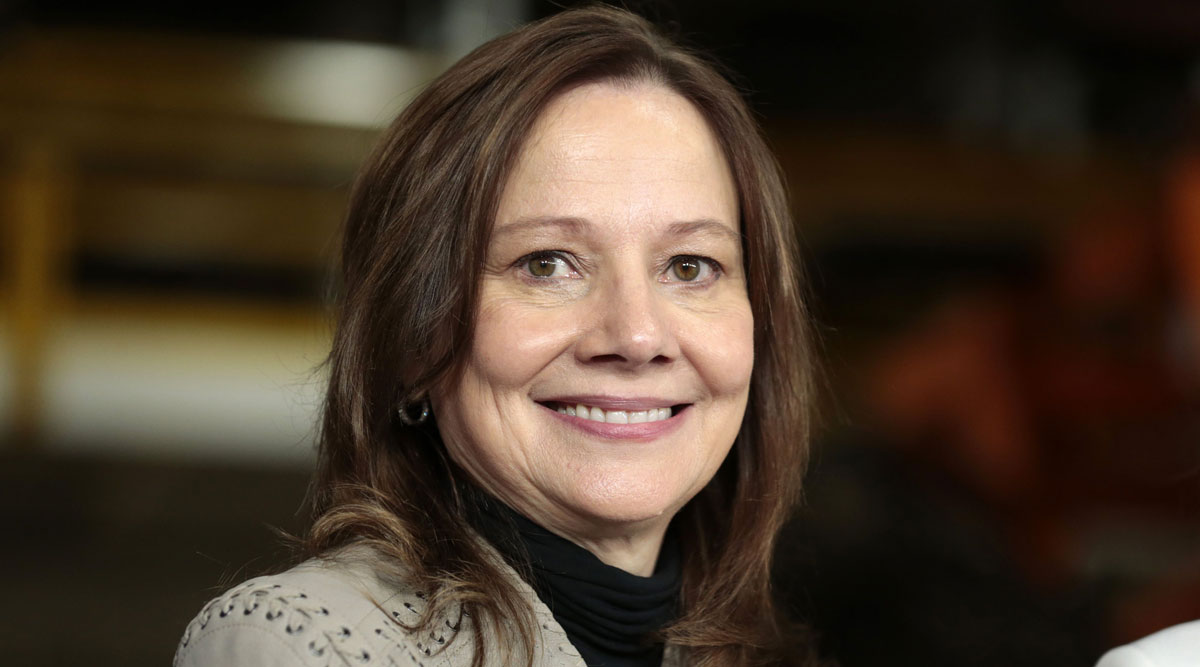 Barra will host a tour of the new $2 million facility at GM’s Tech Center in Warren, Mich., to demonstrate the company’s efforts to add jobs and train workers.

With the presidential election looming in November, Trump has started to make the case that U.S. manufacturing has grown under his administration after he made the retention of auto-industry jobs a focal point of his economic revival plan. GM has been trying to avoid Trump’s crosshairs after coming under fire about job cuts it made last year. 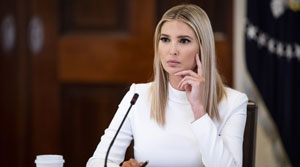 Barra took heat from the White House after GM closed a compact-car plant in Lordstown, Ohio, in 2019. Trump revived that criticism earlier this year by lambasting the carmaker for, in his view, taking too long to convert a parts plant to build ventilators to treat COVID-19 patients.

Three days after Trump attacked Barra on Twitter, his administration granted a contract to GM for ventilators, earning the company some praise from the president. GM said Sept. 1 it fulfilled that order by delivering 30,000 of the breathing machines.