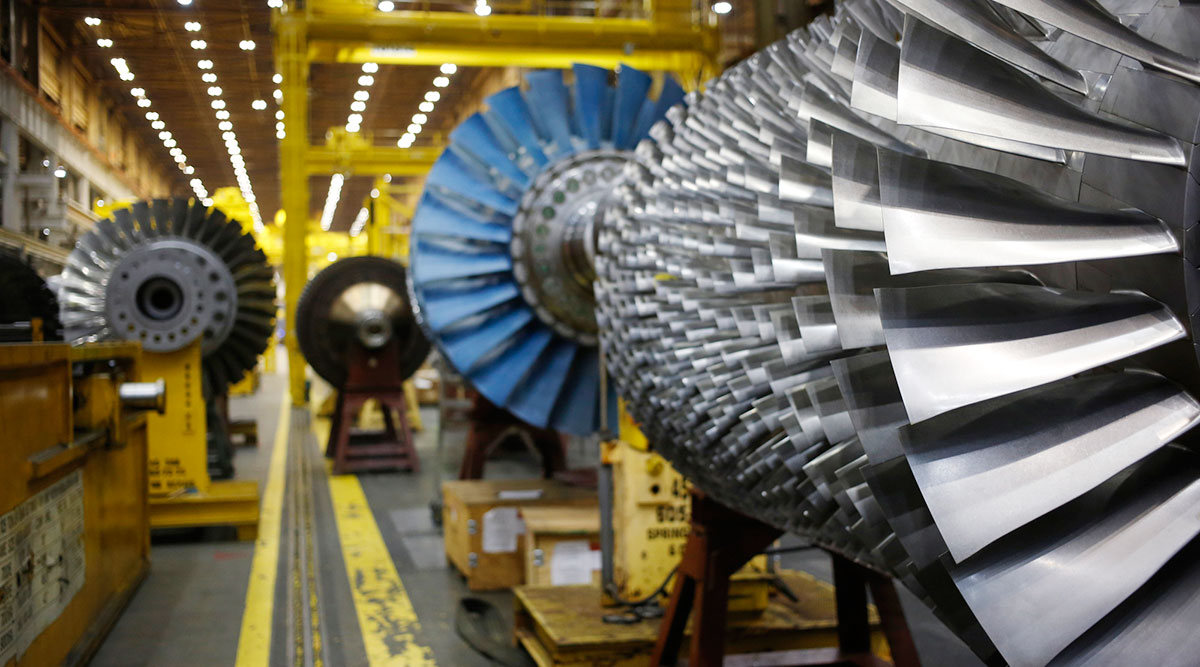 The latest company born out of General Electric Co. expects sales of its industrial engines fired by natural gas to benefit from the spread of renewables such as solar and wind.

Advent International Corp.’s $3.3 billion purchase of GE’s distributed-power assets was completed Nov. 6. The deal gives the private-equity company custody of a maker of generators used at campuses, factories and hospitals to keep electricity flowing when the grid goes dark.

Increasingly, small gas engines and turbines are seen as the backbone of microgrids that are reshaping the way communities get power because they can back up supplies from solar panels or battery systems. The new company, called Innio and based in Jenbach in the Austrian Alps, is seeking to ride “a massive energy sector transformation” driven by the shift to greener energy supplies, CEO Carlos Lange said.

“We’ve seen massive growth in renewables that are intermittent and volatile,” Lange said in an interview. “When the sun doesn’t shine or the wind doesn’t blow, we’re there.”

The flood of intermittent wind and solar power on grids is opening new markets for companies such as Innio, whose engines are sold across Europe and North America. It’s Jenbacher and Waukesha brands have more than eight decades of manufacturing experience and already have shipped some 64 gigawatts of generation. 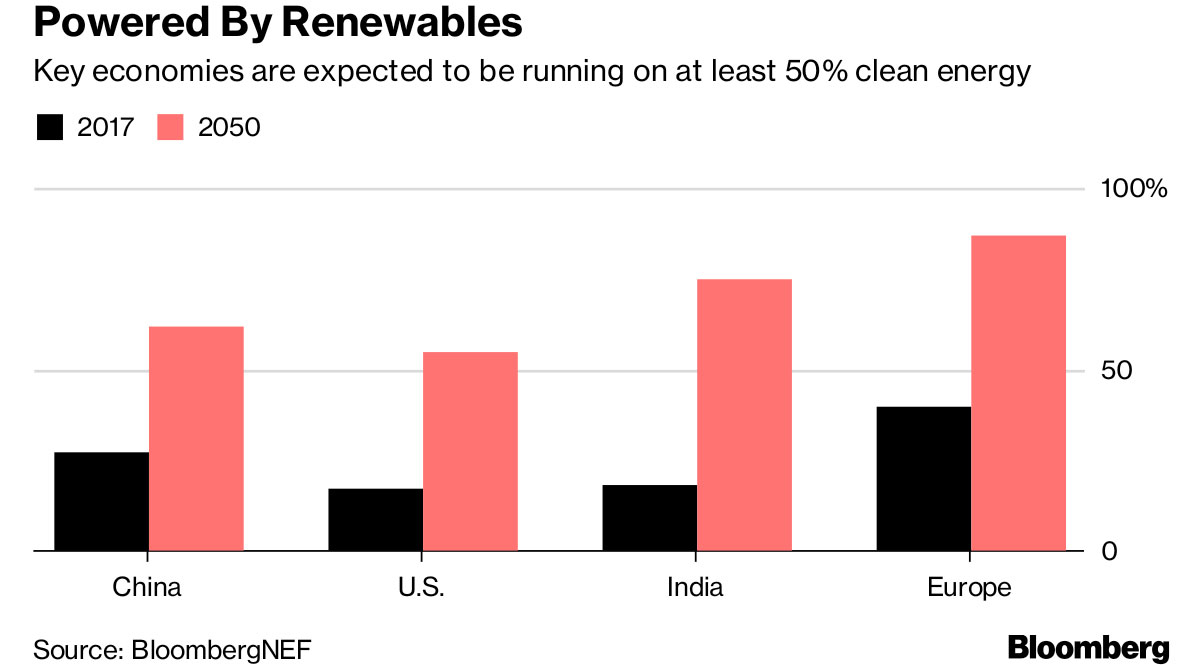 Demand for their products could rise as green power producers increasingly look at gas as a cheap option for on-demand, dispatchable power supply. In some cases, Innio’s engines have cut costs and emissions by a fifth, according to the CEO

“I am bullish on distributed generation and demand response, where small reciprocating gas engines will play a role,” said Elchin Mammadov, an energy analyst for Bloomberg. “The main challenge for such engines is the ongoing decline in the cost of battery storage technology, hybrid power plants and climate policies.”

“We like the space because we see a couple of megatrends, namely decentralization, decarbonization and gas replacing diesel,’’ Advent managing partner Ranjan Sen said in June. Advent said it plans to let Innio develop as a stand-alone business with a focus on distribution and digitalization.

“Our sweet spot is power and heat at the point of use,” said Lange, who was president of GE’s distributed power division. He also said the company sees “mid-single-digit” increases into the future as “the market is good and continues to grow.”

Innio sees a market among large European companies that have experienced retail electricity-price increases. The company is looking at renewable production of hydrogen that could be mixed with natural gas to power its engines.