Georgia DOT, FHWA, The Ray Formalize Partnership for I-85 Infrastructure 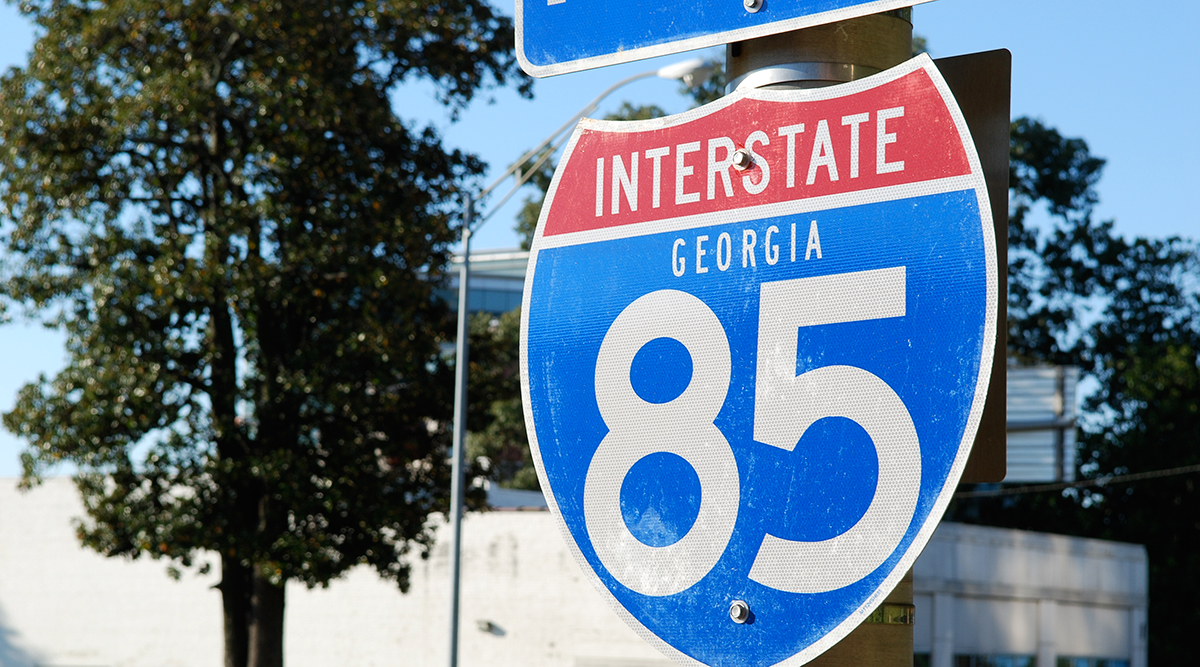 An 18-mile portion of Interstate 85 in Georgia near the border of Alabama is the focus of the P4. (Getty Images)

The Georgia Department of Transportation, the Federal Highway Administration and The Ray officially have entered a partnership that defines their commitment to transforming a stretch of Interstate 85 into a proving ground for innovative infrastructure projects.

The Ray is a group that represents an 18-mile portion of I-85 named after Ray C. Anderson, an industrialist from Georgia who championed sustainability. I-85 runs diagonally across the northern half of Georgia. The segment designated as The Ray is in western Georgia, toeing the border of Alabama.

The agreement among the groups, touted as a public-private-philanthropic partnership, or P4, outlines the goal to treat this portion of highway as a “living transportation innovation laboratory.”

“The Ray is a unique opportunity for Georgia DOT and the entire state to lead during a time of great innovation and change in transportation,” Lynn Westmoreland, a member of the State Transportation Board, said in a GDOT press release. “This broad partnership is also an opportunity for Georgia to attract economic development, research and development, new jobs and tech startups in the transportation and infrastructure sectors.” 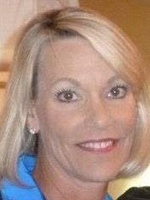 The agreement solidifies an existing partnership between GDOT and The Ray, and secures involvement from the federal government. Harriet Langford, president and founder of The Ray, said FHWA support will help the group maximize its impact.

“Our partnership with The Ray and GDOT exemplifies FHWA’s commitment to support our state and local partners in advancing innovative technologies and practices to improve the safety and performance of our transportation system,” said Moises Marrero, administrator for FHWA’s Georgia Division.

The Ray and GDOT have been working together since 2014. Successes from the partnership include innovations at the visitor welcome center in West Point, such as a drive-thru tire safety check station and a solar-powered electric vehicle charging station. The welcome center sits on I-85, 2 miles from the Alabama border.

The charter signed by the groups highlights the stretch of route as an “ecosystem” for research and innovation goals. According to the press release, The Ray corridor can serve as a model for other states interested in researching and testing infrastructure projects.

“The Ray is just getting started,” Langford said. “We’re fortunate to have the commitments and partnership of both Georgia DOT and FHWA as we work together to shape our future to one that is safe, smart and sustainable.”