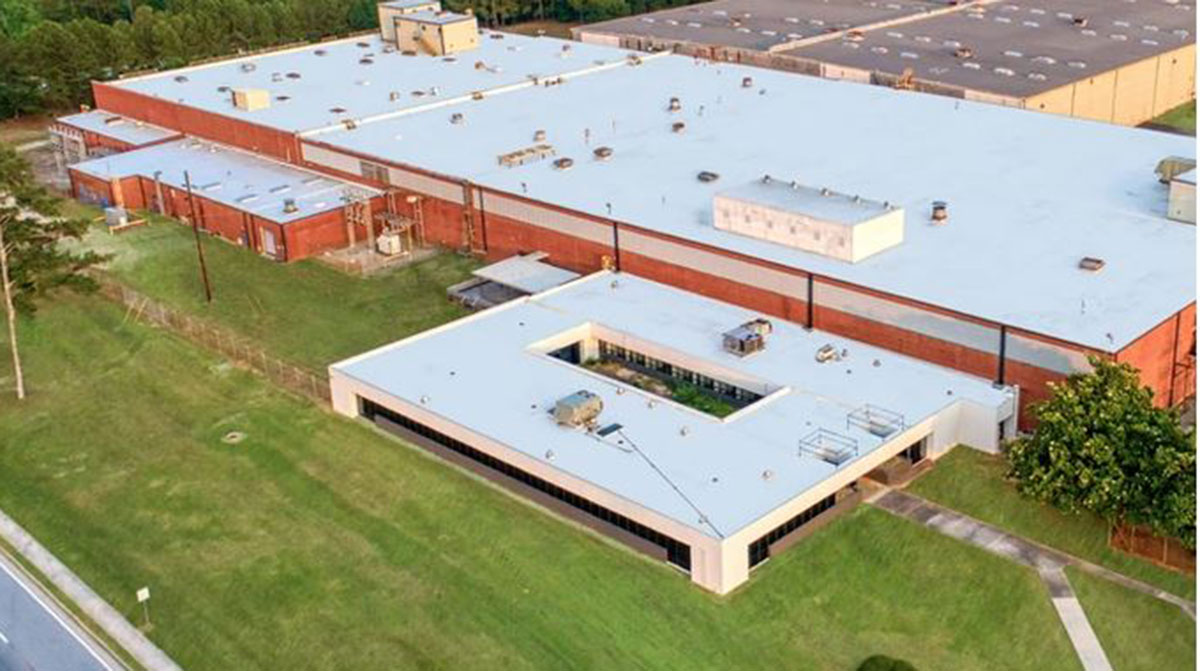 When it begins operations in August, Battery Resourcers said that it will be North America’s largest battery recycling facility. It will have the capacity to process 30,000 metric tons of discarded lithium-ion batteries and scrap per year — returning battery-grade lithium, cobalt and nickel back into the battery supply chain. The facility will create 150 jobs.

A few weeks before that announcement, electric vehicle maker and automotive technology company Rivian announced it will spend $5 billion to construct a manufacturing facility in nearby Social Circle, on a 2,000-acre site. Construction is expected to begin in the summer, and production is projected to start in 2024. Company and state officials say the plant could add 7,500 jobs.

Both manufacturers said one reason why they selected the area was Georgia’s extensive transportation network — 4,600 miles of railroad track and 16,300 miles of state highways and interstates.

Officials say they expect Rivian will be a good corporate citizen, pointing to the work the company has done in Bloomington/Normal, Ill. In 2015, it bought a closed automotive production facility and helped reinvigorate central Illinois’ economy. — Transport Topics

Largest Electric Truck Deployment Ever Gets Going in Southern California