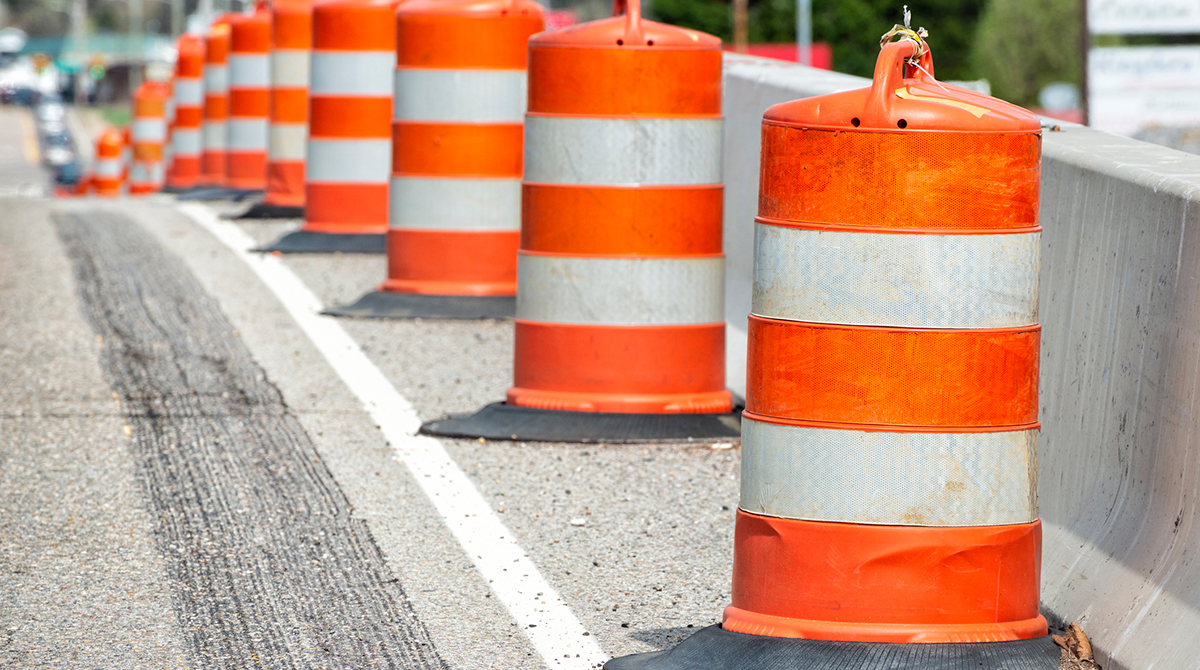 Consideration of a major infrastructure policy package aimed at improving access to commercial corridors would enhance the freight industry’s distribution of goods in the coming years, stakeholders said during a recent forum hosted by the U.S. Chamber of Commerce.

Representatives from UPS Inc. and engine manufacturer Cummins Inc. said Congress should approve a massive infrastructure measure in the near-term to help freight firms engaged in an economic recovery during the pandemic. Specifically, advancing policies that would facilitate access to fuel-efficient programs, as well as the adoption of autonomous and electric vehicle technologies, would pave the way for the modernization of supply chains, the executives explained.

“The government has a very serious and legitimate role here,” said Thomas Jensen, senior vice president of transportation policy at UPS, during the Jan. 26 event. “At this point, kick the can doesn’t really work, doesn’t really fly.” 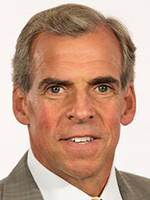 He emphasized that for five years policymakers have delayed consideration of a big-picture infrastructure measure. Also, enacting significant infrastructure legislation would augment the country’s economic competitiveness. “Hopefully we’re going to see the action that we need this year,” he said. 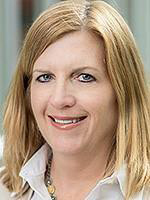 As she put it, “For all of us, it just delays the potential for the industry. Anything that delays [infrastructure legislation], I view, kind of delays the scale-up and adoption of [technologies] from the industry.”

For several years, her firm has invested in initiatives designed to improve fuel efficiency for commercial trucks.

According to background from the U.S. Chamber of Commerce: “With a number of major U.S. businesses committing to replacing substantial portions of their fleets with electric vehicles as part of their broader efforts to cut greenhouse gas emissions, there seems to be growing commercial acceptance of electric vehicles.”

In January, the chamber partnered with the Bipartisan Policy Center, a Washington-based think tank, to lead a coalition of more than 100 stakeholders from around the country to highlight the potential benefits from congressional adoption of a massive infrastructure package. U.S. Chamber CEO Tom Donohue, in urging for additional funding for the country’s transportation sectors, stated on Jan. 14: “Rebuilding our nation’s infrastructure is not only one of the fastest and most direct ways to create new jobs and spur economic growth now, but also it will sustain our modern economy for the long-term.”

As we transition into a new Congress and new presidential administration, opportunities are abound to build a cleaner, stronger transportation system. @globalenergy’s @DByers21 explains more below. https://t.co/tFlG2oKCAH

Members participating in the coalition include the American Land Title Association, American Nuclear Society, American Public Transportation Association, and the American Society of Civil Engineers, which has issued the country’s overall infrastructure a grade of D+.

After his inauguration, President Joe Biden signaled his intent to unveil an infrastructure plan as early as February. The plan, expected to total about $2 trillion, would aim to modernize freight and passenger corridors, rebuild bridges and tunnels, and ameliorate conditions at ports and waterways. Climate change would serve as the plan’s guiding principle, and a multiyear surface transportation policy bill likely will be part of the measure.

With Democrats controlling the House and Senate, observers see potential for the incoming administration to advance big-ticket policy items, such as an infrastructure package.