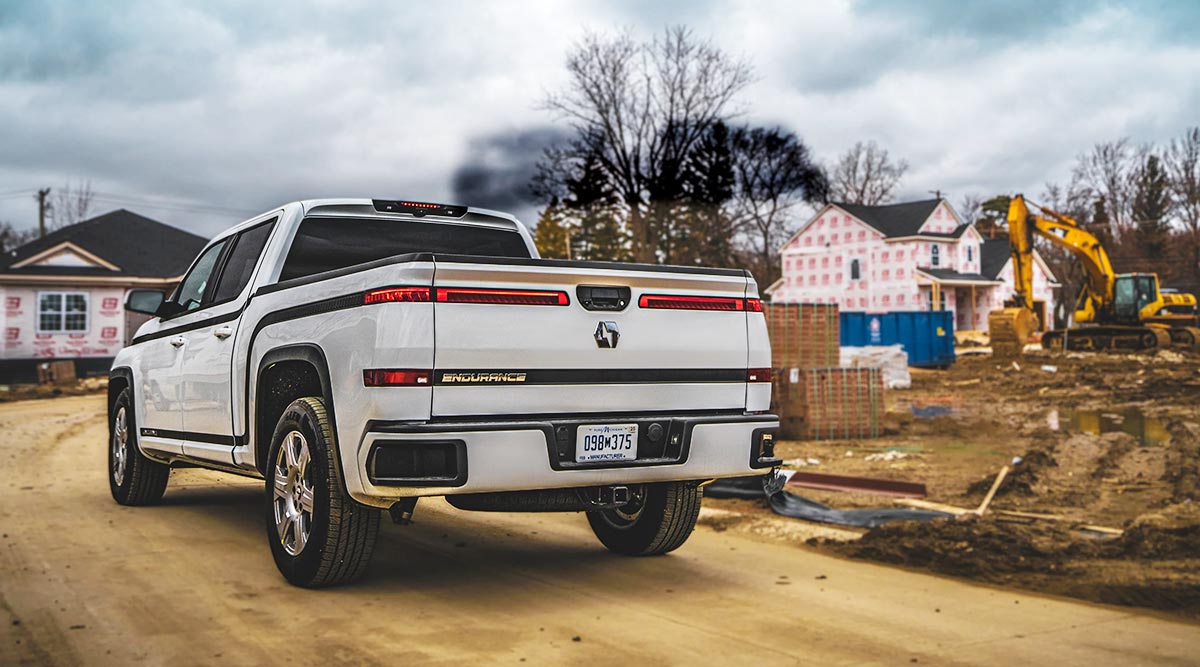 Lordstown expects to deliver 50 of its Endurance pickups this year after the first two rolled off the line at a former General Motors Co. plant in Ohio, according to a statement Sept. 29. The EV company will have to raise additional capital to deliver the next 450 vehicles planned for the first batch of production, currently slated to be handed over in the first half of 2023.

For Foxconn, the primary maker of Apple Inc.’s signature phone, the start of production marks a significant step in its push into the EV space. The tech giant has said it plans to build vehicles for Fisker Inc. at the Ohio factory in addition to the ones for Lordstown. It also revealed its own “Foxtron”-branded prototypes last October, including a city bus, and has held talks with Saudi Arabia about making EVs there.

Foxconn had previously struggled to see through an LCD factory in the U.S. that it had spent years during the Trump administration touting. That project has since stalled, and the plans have been greatly diminished.

The start of production with Lordstown comes four months after Foxconn completed its purchase of the plant. The company gave Lordstown $230 million in exchange for the factory and invested $55 million in a new joint venture with the startup, giving it much-needed cash.

Lordstown said Sept. 29 that it expects to finish the third quarter with $195 million in cash and equivalents.