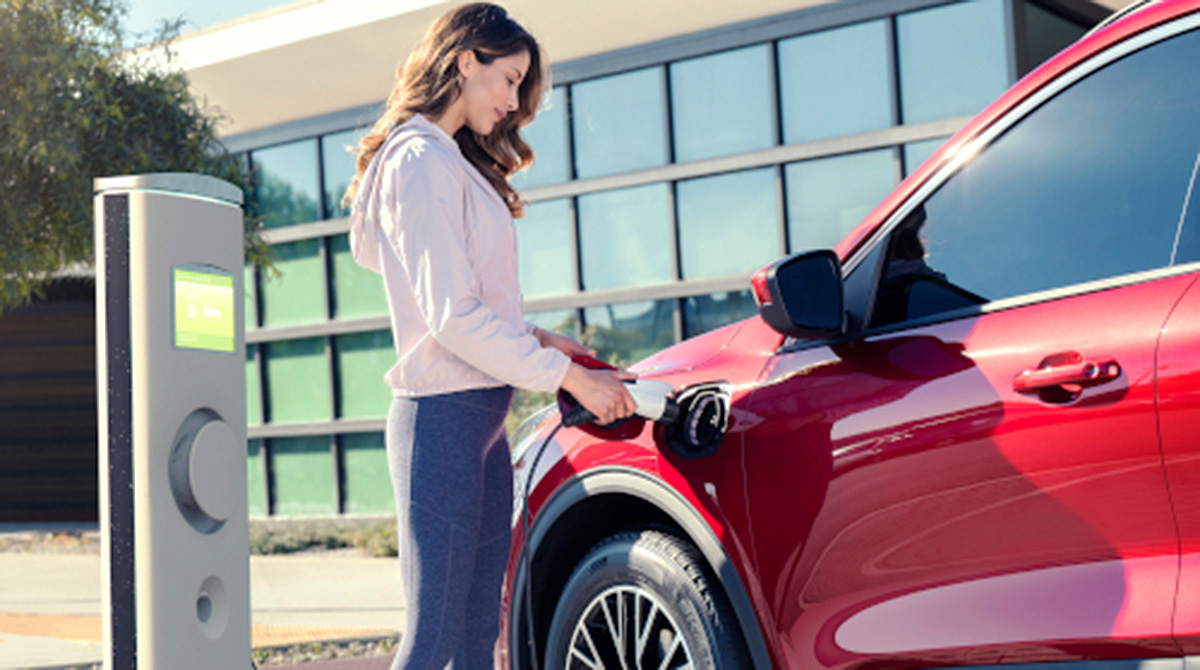 Ford got into the hybrid game relatively early with the 2005 Escape, the first hybrid SUV. The automaker believes other automakers are underestimating hybrids today as they rush to all-electric vehicles, Ford vice president of powertrain engineering Dave Filipe said.

Ford developed two different hybrid systems for upcoming SUVs like the compact 2020 Escape and midsize 2020 Explorer. Both go on sale this year. 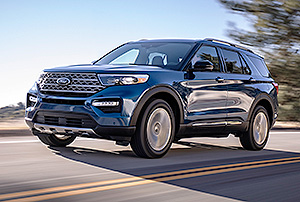 The Escape hybrid will have limited off-road capability and tow up to 1,500 pounds. The plug-in hybrid version (PHEV) of the Escape isn’t intended for off-road use because its larger battery precludes all-wheel-drive. Ford chose not to use an electrically powered rear axle like Toyota and Volvo do because those axles add weight, complexity and cost.

Plug-in hybrids have bigger batteries that can be recharged from electric outlets. The batteries are big enough to drive the vehicles on electricity alone for miles. The Escape PHEV will have a battery-only range above 30 miles, Ford says.

Ford calls the system it developed for the Escape and similar vehicles Powersplit.

The bigger Explorer — and later a hybrid version of the F-150 pickup — will use what Ford calls modular hybrid technology, or MHT. Both systems have lithium-ion batteries and liquid cooling to reduce battery size and improve power.

The MHT Explorer will be able to tow up to 5,000 pounds and will have more off-road ability than SUVs with the Powersplit system.

Ford doesn’t plan a plug-in hybrid Explorer, but will offer that feature in the Lincoln Aviator luxury SUV, which also goes on sale this year. The upcoming hybrid F-150 pickup will use the same system.

Both types of hybrids have batteries mounted under the vehicle’s body to reduce intrusion on passenger or cargo space. The batteries’ cases are reinforced to resist gravel and the other impacts vehicles’ undercarriages are subject to.