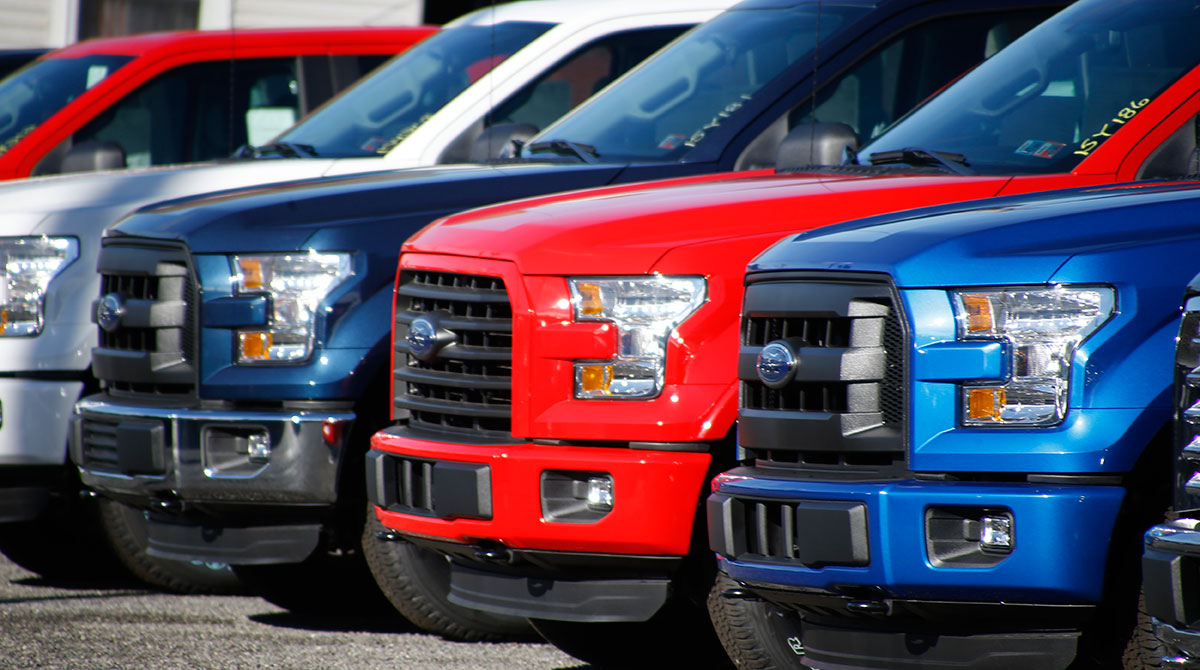 DETROIT — Ford is recalling about 2 million F-150 pickups in North America because the seat belts can cause fires.

The recall covers certain trucks from model years 2015 through 2018.

The company said it has 23 reports of smoke or fire in the United States and Canada, but it’s not aware of injuries. The U.S. National Highway Traffic Safety Administration began investigating the fires last month after receiving five reports. Fires destroyed three trucks.

Ford said some seat belt pretensioners can generate excessive sparks when they tighten the belts before a crash. That can ignite gases inside a support beam and cause insulation and carpet to catch fire.