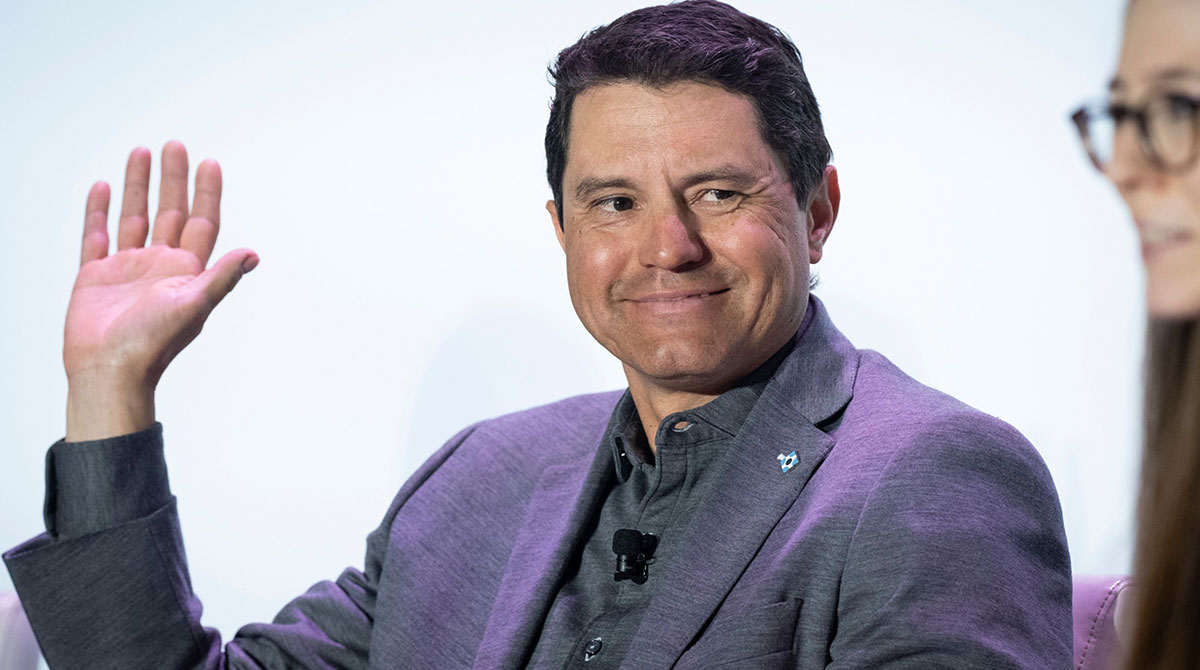 Solid Power Inc., the battery startup that went public in a reverse merger last year, has begun operating a new pilot line, putting it on pace to deliver sample cells to automotive partners by year-end.

The Louisville, Colo.-based company says it will deliver test cells of at least 60 amp-hours to Ford Motor Co. and BMW AG, which are investors and development partners. If Solid Power’s technology meets certain performance targets, it could be considered for a supply contract with the automakers.

This “firmly plants us on that path to formal automotive qualification,” CEO Doug Campbell said in an interview. It will take a couple of more quarters to “iron out” problems and ramp up production, he cautioned.

Solid Power and rivals such as QuantumScape Corp. and SES Holdings Pte are developing technology to enable solid-state batteries, which could dramatically speed up electric vehicle adoption by providing automakers with a safer, cheaper alternative to lithium-ion batteries.

Solid Power eventually hopes to move away from cell manufacturing and focus just on its key intellectual property — a solid-state electrolyte that it says can extend the range of EV batteries while also making them safer.

“That is actually our business long-term,” Campbell said. “We would hand off cell production, and leave us laser-focused on essentially being a battery materials company.”

QuantumScape and SES are also targeting delivery of so-called A sample cells to prospective customers by year-end. Battery manufacturers have to submit several different versions of prototype cells to be tweaked and tested by automakers in a yearslong process that can eventually lead to a supply contract.

Shares of Solid Power fell 4.8% at 2:35 p.m. in New York, extending their year-to-date drop to 17%. A lock-up period on 104.5 million shares owned by early investors and company founders expires June 6, according to Solid Power.

With assistance from Akshat Rathi.

Ford to Partner on Battery Plant in Turkey