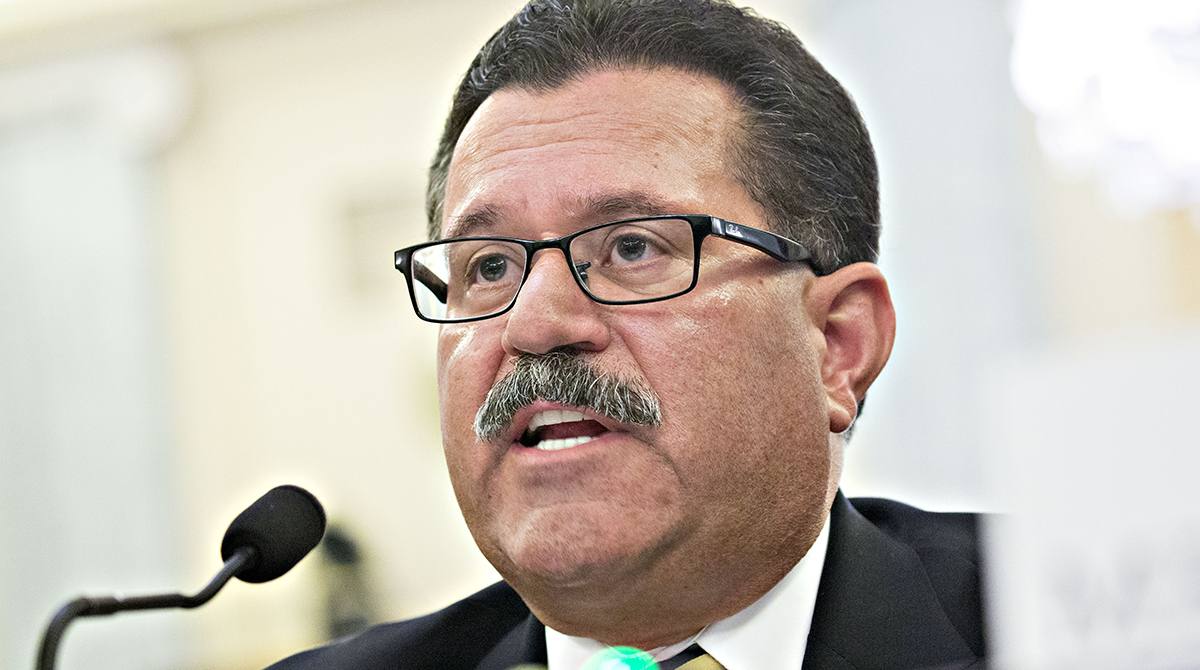 Federal Motor Carrier Safety Administration officials have issued a proposal that seeks comment on several possible changes to the agency’s hours-of-service rule, ranging from how to increase driver or workday time in adverse driving conditions to revising the current mandatory 30-minute driver break after eight hours of continuous driving.

In an Aug. 21 telephone news conference, FMCSA Administrator Ray Martinez said that the advance notice of proposed rulemaking is in the form of a series of questions asking stakeholders to comment on the proposal, but does not guarantee the changes would be included in any further agency actions.

The agency is seeking answers over the next 30 days to 25 specific questions in four general areas. Some of the questions include:

“Of course, we are a safety agency, so everything we look at is through the lens of safety,” Martinez said. “So that is how we are approaching this.”

Martinez said the electronic logging device rule that went into full enforcement April 1 is a “step to put everybody on a level playing field.”

“While some areas are still getting used to it, we believe that over time it’s going to bear fruit,” he said. “It also allows us to pivot and say where is the flexibility that the industry is seeking?”

Martinez added: “It’s been 15 years since the last look at hours of service. There have been great changes in how trucking is moving on the roadways.”

The proposal noted that Martinez had received a letter signed by 30 senators expressing support for greater flexibility within hours-of-service regulations. “In addition, numerous pieces of legislation were proposed or introduced in both chambers of Congress to address reforming current regulations,” the proposal said.

“Under the proposal, when a truck isn’t operating and a driver sleeps in a berth, that counts as ‘resting’ — that isn’t always the case now,” Thune said. “It would also eliminate complicated rules that effectively attempt to regulate incremental stops for restroom breaks and leg stretching. One-size-fits-all regulations don’t always make much sense, and changing them will bring us a step closer to letting truckers safely and efficiently comply with all requirements.”

Said Chris Spear, president of American Trucking Associations: “ATA is pleased to see that Secretary [Elaine] Chao and Administrator Martinez recognize the need for sensible, data-driven hours-of-service reform. While today’s notice is just the first step, ATA stands ready to work with drivers and motor carriers to provide FMCSA and DOT with the information they need to make needed, common-sense improvements to the hours-of-service rules in order to improve the safety of our highways and the efficiency of our industry.”

Also, the proposal noted that the Owner-Operator Independent Drivers Association and TruckerNation.org had filed petitions seeking changes to HOS regulations.

“The agency is finally listening, and now the door is open for truckers to make their voices heard and to spur real, common-sense changes to the hours-of-service regulations,” OOIDA President Todd Spencer said in a statement. “This rulemaking needs robust participation from real truckers so that the next incarnation of the hours-of-service regulations is not written by corporate trucking executives and anti-trucking groups that have no understanding of the realities of over-the-road trucking.”