FMCSA Seeks Final Round of Comments on Military-Driver Pilot Program 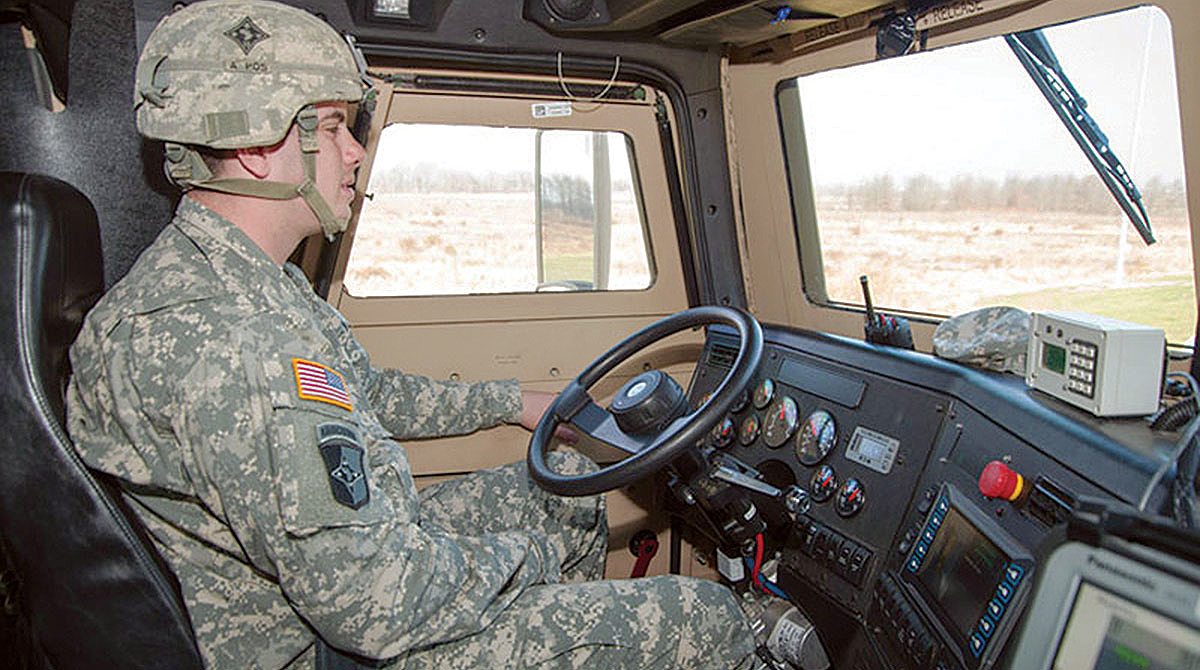 The Federal Motor Carrier Safety Administration is seeking a final round of comments on its plan to soon begin a three-year pilot program to compare the safety records of current or former military heavy truck drivers younger than 21 with a control group of current interstate drivers from 21 to 24 years old.

The pilot will attempt to collect data that could help determine whether the agency or Congress can allow drivers as young as 18 with military experience to drive large trucks in interstate commerce — a plan that could help mitigate the industrywide driver shortage. 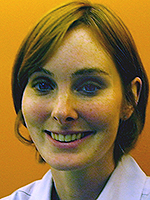 In a public announcement last month, the agency said it will accept comments until Dec. 28.

The next step in the pilot process will be to analyze the new comments and send the pilot program plans to the White House Office of Management and Budget for approval.

“We’re hoping the pilot can begin as soon as March,” said Abigail Potter, who is monitoring it for American Trucking Associations.

Plans are to collect such data on a monthly basis that will include a comparison of crashes and moving and inspection violations of drivers younger than 21 with military experience with drivers between the ages of 21 and 24 currently operating in interstate commerce, and drivers 18 to 20 operating in intrastate commerce.

The pilot also will examine how training and experience impacts the safety of the 18- to 20-year-old driving population. FMCSA said that classroom and behind-the-wheel training for military drivers commonly exceeds the training other drivers receive.

Thank you to all who have served! FMCSA’s Military Driver Programs support #vets & service members interested in truck & bus careers. The programs make it easier for experienced #military drivers to get a CDL & put more qualified CMV drivers on our roads. https://t.co/O3zQ1naQSu pic.twitter.com/9iZn5VoNxw

To ensure the study’s validity, FMCSA said in its updated announcement last month that it needs at least 50 fleets and 600 drivers to participate in the program but would welcome greater numbers. The agency said the data and analysis for the pilot study will be evaluated by at least three independent peer reviewers prior to being turned over to its working group for analysis. FMCSA also said that it would remove drivers in the 21- to-24-year-old control group who are subject to any out-of-service orders issued by the agency.

In the first round of comments that ended Sept. 4, the agency said it received 37 comments, divided equally pro and con in support for the pilot.

Several of the 17 comments in support of the pilot noted that the pilot would offer a good opportunity for young military personnel to form a career based on their military training.

But some commenters said they were concerned that some of the younger drivers would be immature and lacking in experience.

“FMCSA reiterates that the pilot program will have stringent participation criteria, which includes military training that exceeds most entry-level driver training programs as well as military experience operating a heavy vehicle that is comparable to a commercial motor vehicle,” the agency said.

In written comments, ATA said it strongly supports the pilot.

The Owner-Operator Independent Drivers Association said it supports the pilot but noted in comments that previous research has shown that most drivers younger than 21 “lack the general maturity, skill and judgment that is necessary in handling commercial motor vehicles.”

The Advocates for Highway and Auto Safety said it opposes the pilot program in the interest of public safety.