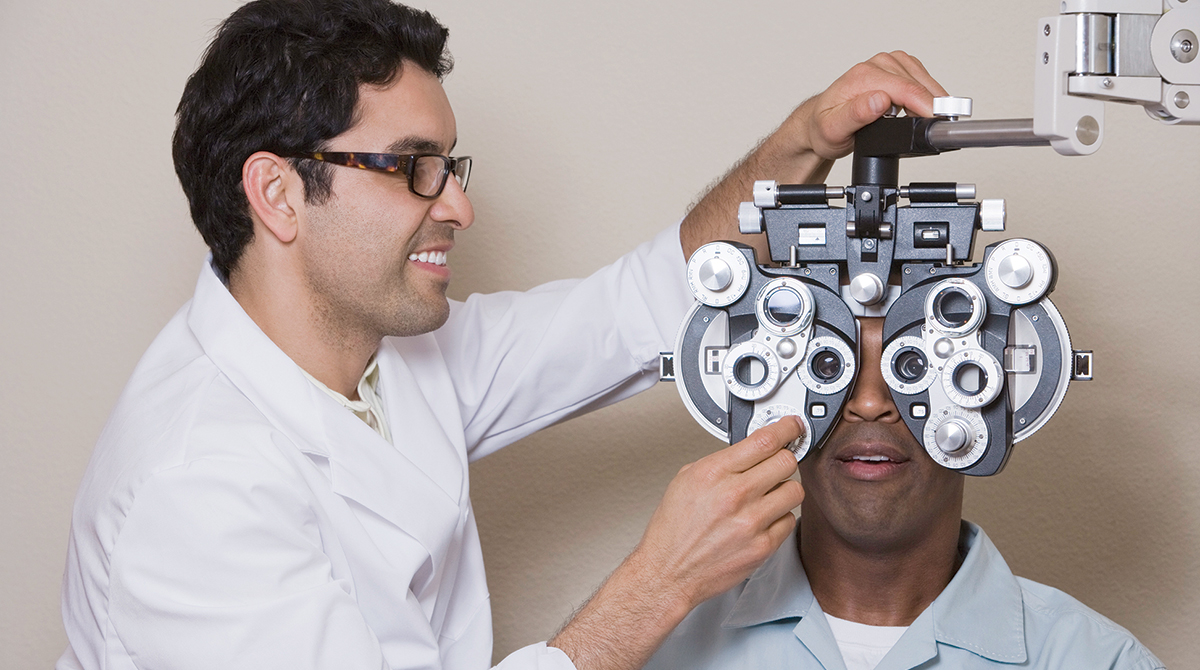 The Federal Motor Carrier Safety Administration agreed to allow 126 drivers to operate trucks along interstates after it provisionally renewed their exemptions from a vision requirement.

According to a notice in the Federal Register published Aug. 5, the agency indicated it had “evaluated these applications for renewal on their merits and decided to extend each exemption for a renewable two-year period.”

If an organization disputes the agency’s decision, officials are asking for information to support the claim. The comment period will be open for a month after the notice in the Register. The agency will decide whether to make the exemptions official at some point after the comment period ends.

“FMCSA will consider all comments and material received during the comment period,” according to the notice.

In a separate notice Aug. 5, the agency indicated it had renewed the exemptions from the vision requirement for 173 drivers. A public comment period that ended in June had resulted in no comments, according to the agency.

“FMCSA has evaluated the eligibility of these applicants and determined that renewing these exemptions would achieve a level of safety equivalent to, or greater than, the level that would be achieved by complying with the current regulation,” according to the notice.

In each instance, drivers demonstrated an ability to drive commercially on interstates, and provided documentation of a physical exam by an ophthalmologist or optometrist who attested their vision in the better eye met federal requirements.