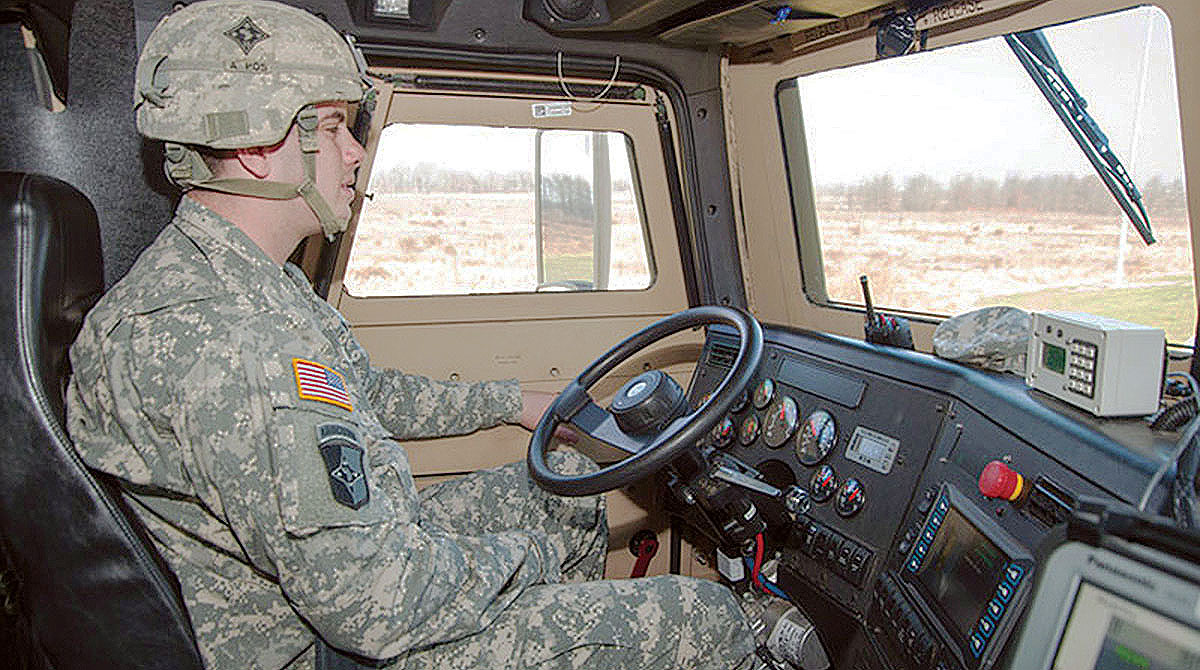 The Federal Motor Carrier Safety Administration has created a website to help people between the ages of 18 and 20 who possess the U.S. military equivalent of a commercial driver license find trucking jobs.

The website, announced Oct. 28, presents information about trucking companies that are approved to hire drivers as part of FMCSA’s Under 21 Military Driver Pilot Program. Launched in June, the program is meant to help young veterans and reservists find jobs in the trucking industry.

USDOT/FMCSA today announced that it has published a new job opportunities website to help 18-20-year-olds who possess the U.S. military equivalent of a CDL find and apply for jobs with interstate trucking companies. See: https://t.co/G9KtyE4W4l pic.twitter.com/jD3QriSpuv

The online resource, called Under 21 Military Drivers Job Opportunities, is meant to help young people participating in the pilot program.

The entries on FMCSA’s new online resource contain information about the approved motor carriers, such as where they operate, what kind of freight they specialize in and a point of contact for interested participants.

According to the press release, service members, reservists, National Guard members and veterans can use the job listing resource to learn about opportunities with participating carriers.

“We are excited to offer this resource to help military service members find jobs in the trucking industry,” FMCSA Deputy Administrator Jim Mullen said. “With our country’s economy growing at record pace, we know motor carriers around the country are looking to hire skilled drivers.”

Current federal law does not allow people between 18 and 20 years old to drive Class 8 commercial motor vehicles across state lines.

FMCSA’s pilot program, outlined in the Fixing America’s Surface Transportation (FAST) Act, allows a limited number of people in this age group to drive trucks interstate as long as they possess the military equivalent of a CDL and are sponsored by a participating trucking company. During the program, which is slated to run for up to three years, these drivers’ safety records will be compared with the records of a control group of drivers.

“ATA is pleased to see FMCSA moving forward with outreach to 18-, 19- and 20-year-old military reservists and service members who may be interested in a rewarding career in trucking,” ATA spokesman Sean McNally said. “This is yet another step toward opening the door to potentially thousands of young people to not only obtain good-paying jobs, but also demonstrate their ability to operate trucks safely in interstate commerce.”

FMCSA has made multiple efforts to target young people for potential trucking jobs. In May, the agency announced it is seeking public comment on a potential pilot program that would allow drivers between the ages of 18 and 20 to operate trucks interstate.

ATA has supported legislation that would allow 18- to 21-year-olds to drive interstate with proper training.