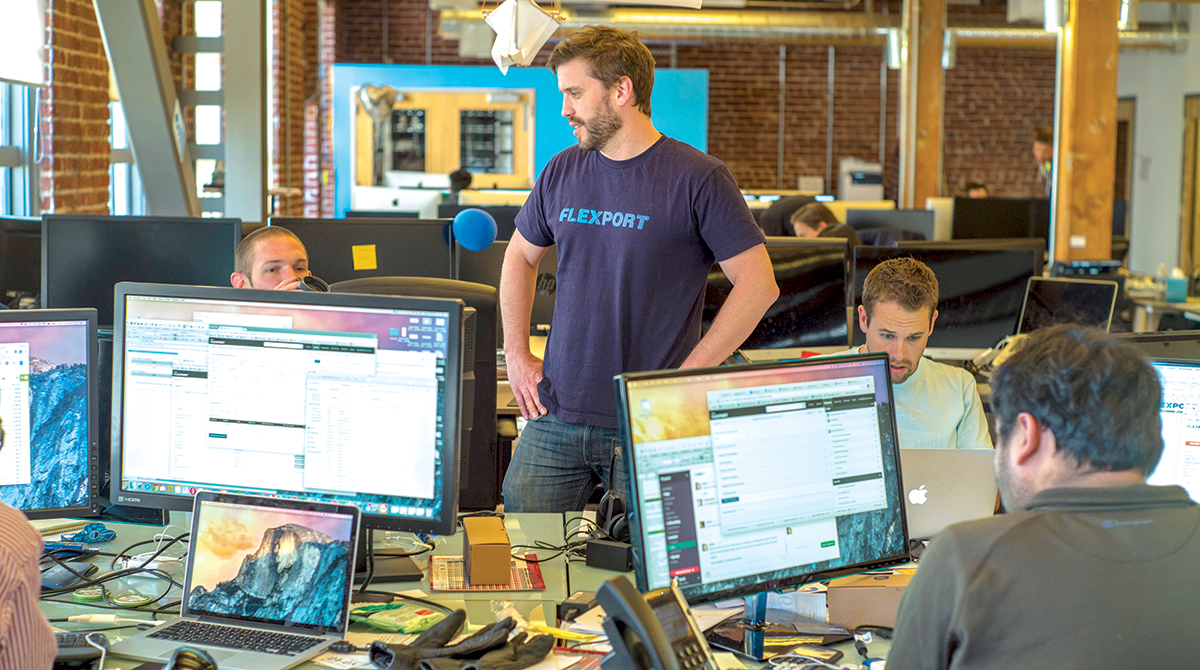 Flexport, a technology-based freight forwarder, will open a fifth U.S. office in March with a location in Chicago, adding about 100 jobs over the next two years.

The Windy City is an important logistics midpoint in the United States to route intermodal rail and airfreight. O’Hare International Airport handles 1.5 million tons of freight annually, according to the Chicago Department of Aviation.

“We chose to expand to Chicago in part because the city is one of the nation’s busiest international air cargo hubs by volume,” Flexport CEO Ryan Petersen said. “The Chicago metropolitan area is also one of the fastest-growing technology centers in the country.”

Nearly 25% of all freight railroad traffic also moves through the city and nearby Joliet, Ill., giving Flexport the ability to arrange transportation on multiple modes.

Petersen noted the city is home to many of the country’s fastest-growing brands and most robust manufacturing operations.

Based in San Francisco, the company expanded in summer 2017 to Atlanta and promised to hire 250 employees before the end of 2020.