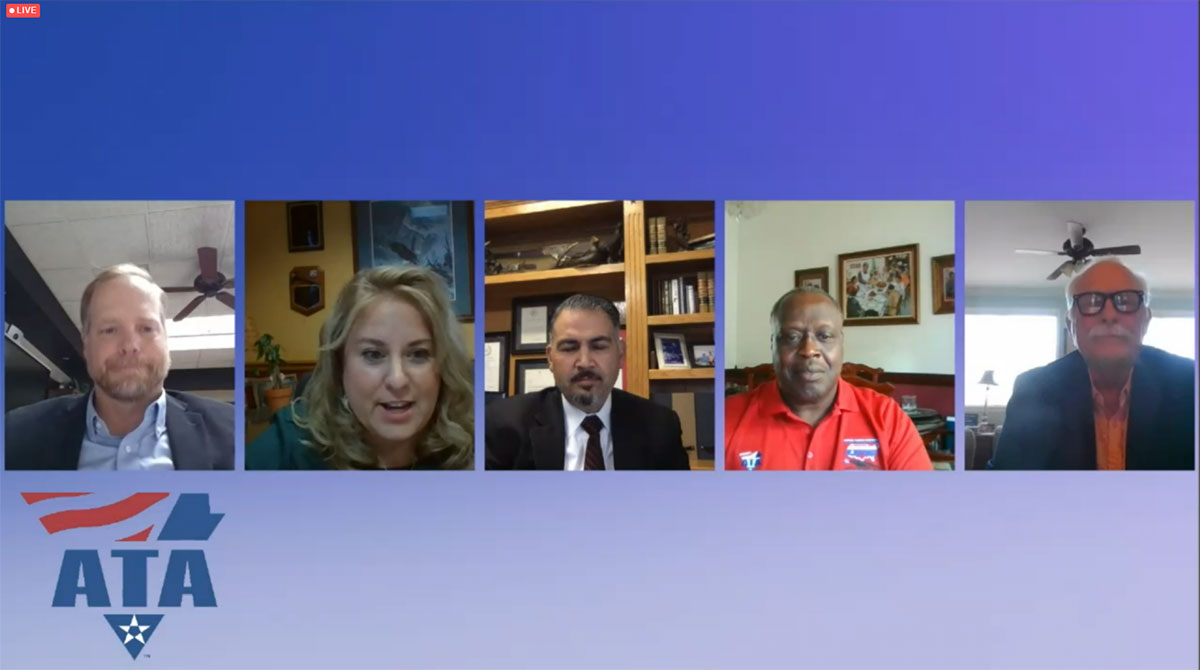 Identifying diversity and helping it grow throughout the trucking industry was the main focus in an Oct. 26 virtual panel discussion during American Trucking Associations’ Management Conference & Exhibition.

“Diversity has been a rallying cry across the country for decades, but the word has different meanings and different ways to implement for all of us,” said USA Truck CEO James Reed, who moderated the discussion titled, “Diversity in the Workplace.”

The panelists — Cari Baylor, president of Baylor Trucking; John Esparza, CEO of the Texas Trucking Association; Alphonso Lewis, professional truck driver with YRC Freight and America’s Road Team captain; and John Stomps, CEO of Total Transportation of Mississippi — spoke about their experiences dealing with race and the efforts they made to provide more inclusion in trucking.

Speaking about his upbringing in Birmingham, Ala., Stomps described it the “worst city for racial issues,” during the ’60s when it was the epicenter of civil rights protests.

Stomps, whose grandfather immigrated from Italy in 1890, said his family taught him to respect everyone no matter their race, gender or sexual orientation, and he continues to hold those values as a CEO. 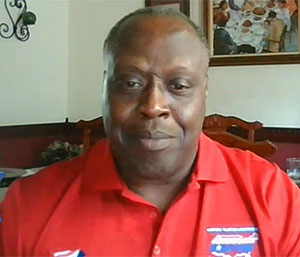 Discussing how diversity has changed the industry landscape, Stomps explained that deregulation created a shifting culture in the early ’80s, when businesses needed to improve their workforce to stay viable.

“Deregulation forced companies to become better trucking companies and in terms of how they treated people,” said Stomps, who noted the workforce then primarily was white men. 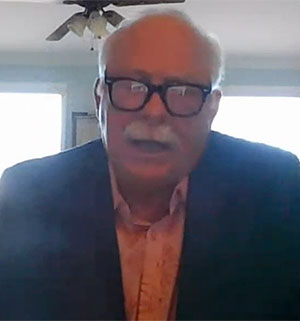 There were few African Americans, and women performed only administrative and clerical duties. Deregulation, he said, changed a business mindset that focused more on competition, performance and service, thus opening up more diverse employment opportunities.

“You started looking for the best of the best. It’s about margin, running your business successfully and keeping people employed,” Stomps said. “You must find the best possible people.”

Esparza said trucking represents a cross-section of the American workforce. He explained the industry has been able to make great strides in recent years because of its natural diversity, and it should be celebrated.

“We spend a lot of time focusing on what’s wrong with the country, and we need to start talking about what is right, and how we can emulate those things in our own companies and to show that we are leading,” he said.

The panel also discussed the inclusion of women in executive positions and agreed there are improvements to be made. In addition, Baylor recommended companies take heed of other internal factors such as age and department.

“We have two millennials on our management team that ranges from ages 25 to 60, and having that diversity in age brings such collaboration and great ideas,” she said.

Baylor drew inspiration from a character on the popular television show “Seinfeld.” 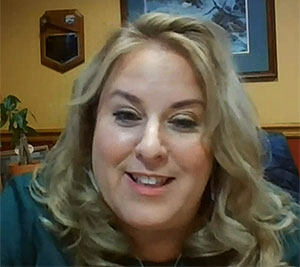 “Something that regardless of our age that we all have in common is that we like the TV show,” she explained. “One of the things that we started when we tackle a really tough problem … we ask everyone who schedules a meeting, ‘Who’s going to be the Kramer?’ ”

Baylor said that it’s the Kramer creativity that provides a range of various solutions. At Baylor Trucking, meetings have to include someone from a different department to join and engage.

“You have to have that goofball, wack-a-doodle idea to throw in the mix, whether it’s tire monitoring or service,” she said. “We have someone from a different department to provide a different perspective.”

As a truck driver and veteran, Lewis shared stories of his attempts to enter the trucking industry before joining YRC. As a military-trained driver, he thought that his experience would be a key attribute.

“The military was already inclusive,” he said. “I thought it would instantly open the door.” 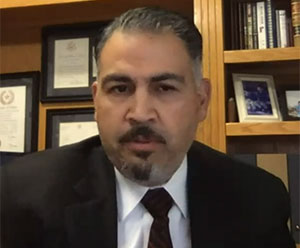 Although he had the experience, companies passed him up, some using illogical reasoning.

“[One company] even told me that the trucks I was driving in the military were too small,” Lewis recalled. “And I’m thinking [to myself], those things were bigger than the trucks I’m going to be driving out here.”

Eventually, Lewis found YRC and learned from other seasoned drivers about the hardships of initially finding driving work as an African American. Although it was a trying time then, Lewis said that the industry is making progress.

“I see more African-American drivers, more women drivers on a daily basis,” he said. “I’m happy to see where we’re taking this, I’m not saying we’re where we need to be, but it’s great to see in 2020 the things that we are improving.” 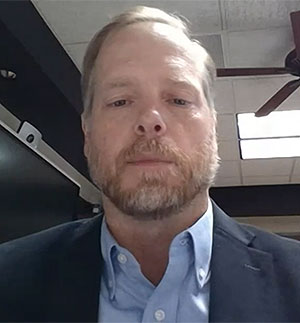 Reed explained his focus on diversity sharpened dramatically this year during the death of George Floyd and the following social unrest. As a “middle-aged white guy,” Reed admitted to struggling how to personally react to that event. He spoke to a colleague who gave him perspective.

Baylor recommended that companies look at the calendar and become a community that celebrates diversity through Black History Month, Hispanic Culture and LGBTQ Pride.

Esparza noted that if trucking companies want a workplace that includes all diversity, we all need to talk and listen to each other.

“The reality is to love one another. If we spent more time caring about everyone and their understanding, we can provide a safe environment for sharing,” he said. “And in sharing, you’re finding more about your company. The fabric of your company is your people.”

Trucking’s Digital Transformation Is Unlocking Next Level of Efficiency

2020 MCE Kicks Off Under Virtual Format