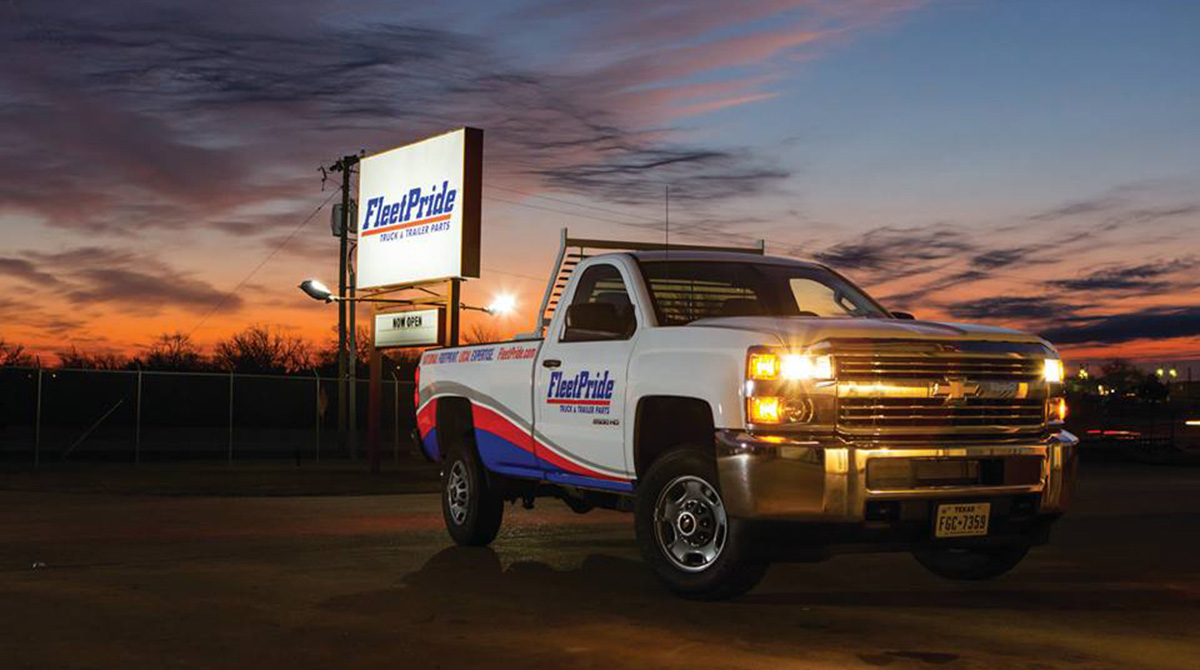 FleetPride Inc. announced it acquired the assets of TransAm Truck and Trailer Parts of Rockford, Ill.

The company was founded in 1989 by Frank Carlson, who has owned and operated it since. Rockford is a new market for FleetPride, and the acquisition of TransAm will give the company 11 locations in Illinois.

“We wanted to find a good partner that would assure a great transition and future, not only for our customer base, but for our employees as well,” Carlson said in a release. “For over 30 years, our company slogan has been ‘Dealing With the Best.’ By joining forces with FleetPride, that tradition of service continues.”

Formed in 1999 and headquartered in Irving, Texas, FleetPride is the nation’s largest distributor of truck and trailer parts in the independent heavy-duty aftermarket channel. FleetPride operates more than 280 locations in 46 states, including more than 40 service centers with over 300 trained technicians. — Transport Topics