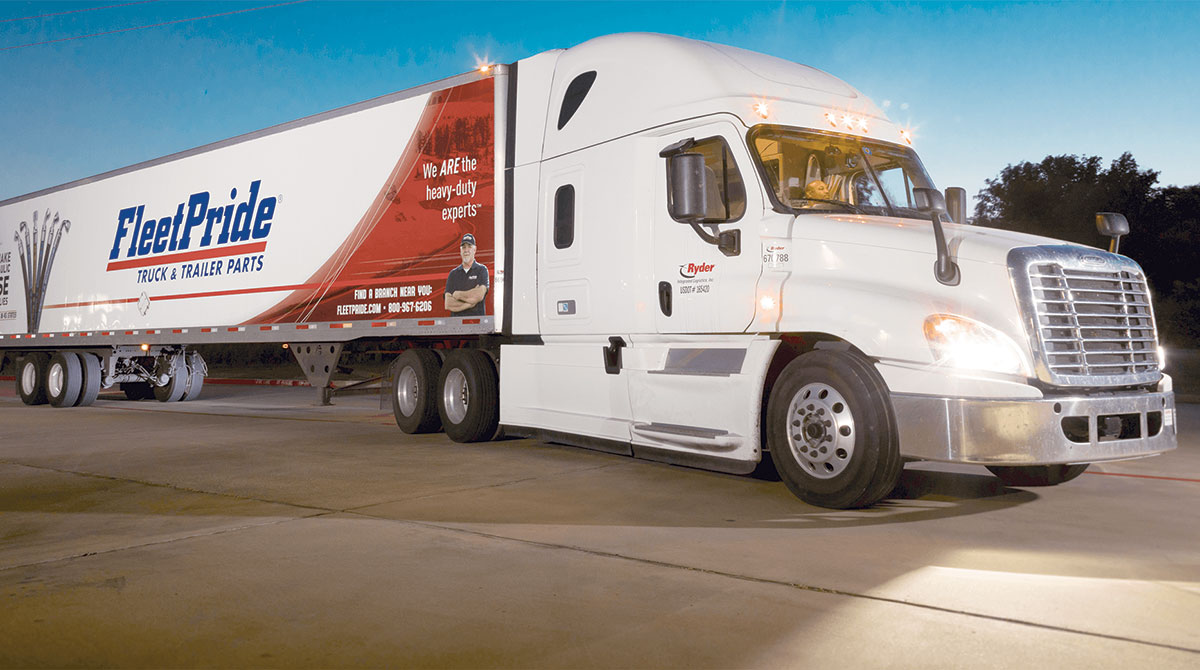 FleetPride Inc. announced it acquired the assets of Long Island Truck Parts, founded in 1972 and based in Medford, N.Y.

“We have made and will continue to make many great acquisitions at FleetPride, but Long Island Truck Parts represents the best of what makes the heavy-duty aftermarket so exciting today,” said FleetPride CEO Al Dragone. “They are as relevant and successful today as they were when the company was started by Anthony Naples so many years ago.”

Irving, Texas-based FleetPride is the nation’s largest distributor of truck and trailer parts in the independent heavy-duty aftermarket channel, operating nearly 270 locations in 46 states and carrying more 400 nationally recognized brands, according to the company.