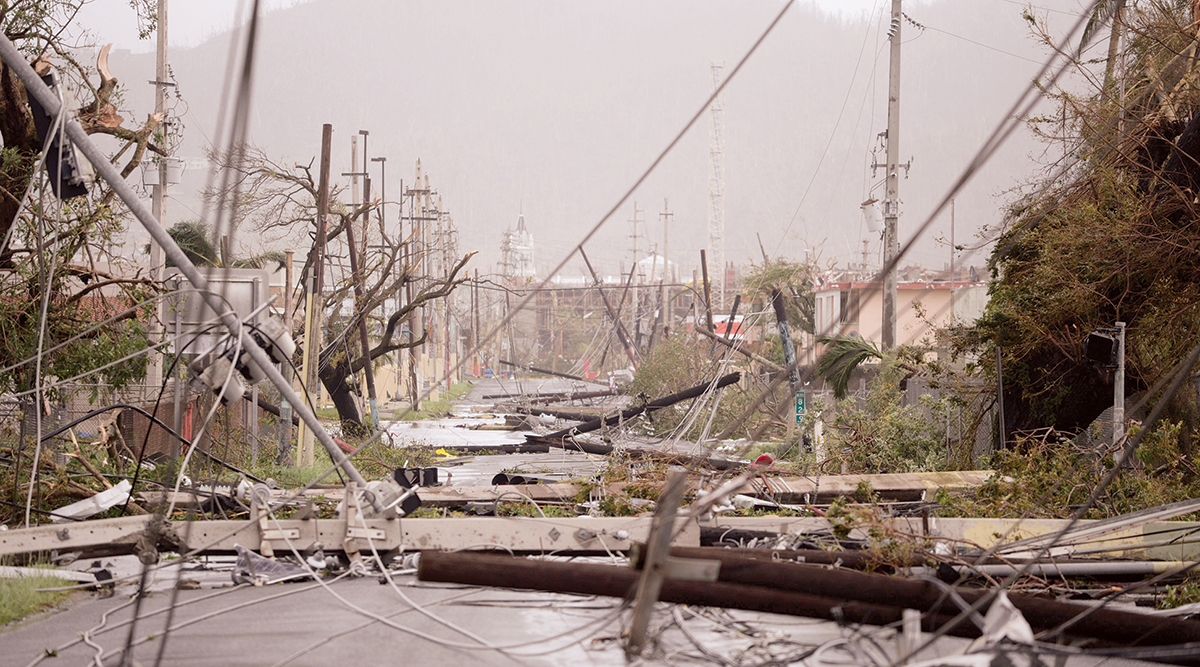 The FHWA, a division of the U.S. Department of Transportation, said the emergency relief funds, announced Sept. 10, are meant to help the 39 states, tribal governments and four territories — American Samoa, Puerto Rico, the Northern Mariana Islands and the U.S. Virgin Islands — repair roads and bridges that have been damaged by floods, storms and other natural disasters.

None of the funding covers expenses related to Hurricane Dorian, which recently swept up the East Coast.

This round of funding is for some natural disasters that occurred in 2019 and some that occurred several years ago. For example, Alaska received more than $11 million for flooding that occurred on the treacherous Dalton Highway in 2015. 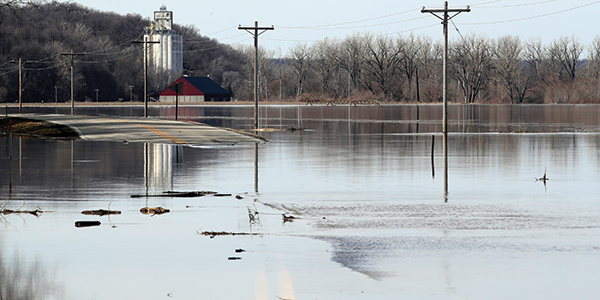 The largest individual allocation, for $220 million, was directed to Puerto Rico to continue repairs for damage in the wake of Hurricane Irma and Hurricane Maria, which hit the island in quick succession in September 2017. Puerto Rico also received $139 million in emergency relief funds from FHWA in February for Irma- and Maria-related repair efforts.

California received $157 million, including more than $115 million to repair infrastructure damaged by the 2017 winter storms, which resulted in severe flooding. Some $109 million was allocated to Tennessee, the bulk of which is to be directed to repair damage from winter storms that caused flooding and landslides.

Several states received funding because of the heavy rains that drenched the Midwest this past winter and spring. Snowmelt and rain caused flooding, washed out roads and threatened livestock and harvests on farms across the region. Nebraska received $68 million, Illinois got nearly $5 million, Kansas received $600,000 and South Dakota was allotted more than $9 million.

The spate of emergency relief funding also directs millions to repairing damage caused by rockfall on U.S. Route 145 in Colorado, earthquakes and lava flow in Hawaii, flooding from snowmelt in Idaho and winter storms in Oregon.

Idaho also received $700,000 to help rebuild the Stoddard Pack Bridge, which collapsed in March 2017 due to rockfall. The suspension bridge is located in Salmon-Challis National Forest and traverses the Salmon River.

This round of federal emergency relief funds exceeds the previous round, announced Feb. 5, for $705 million to help 34 states, American Samoa, Puerto Rico and the U.S. Virgin Islands.