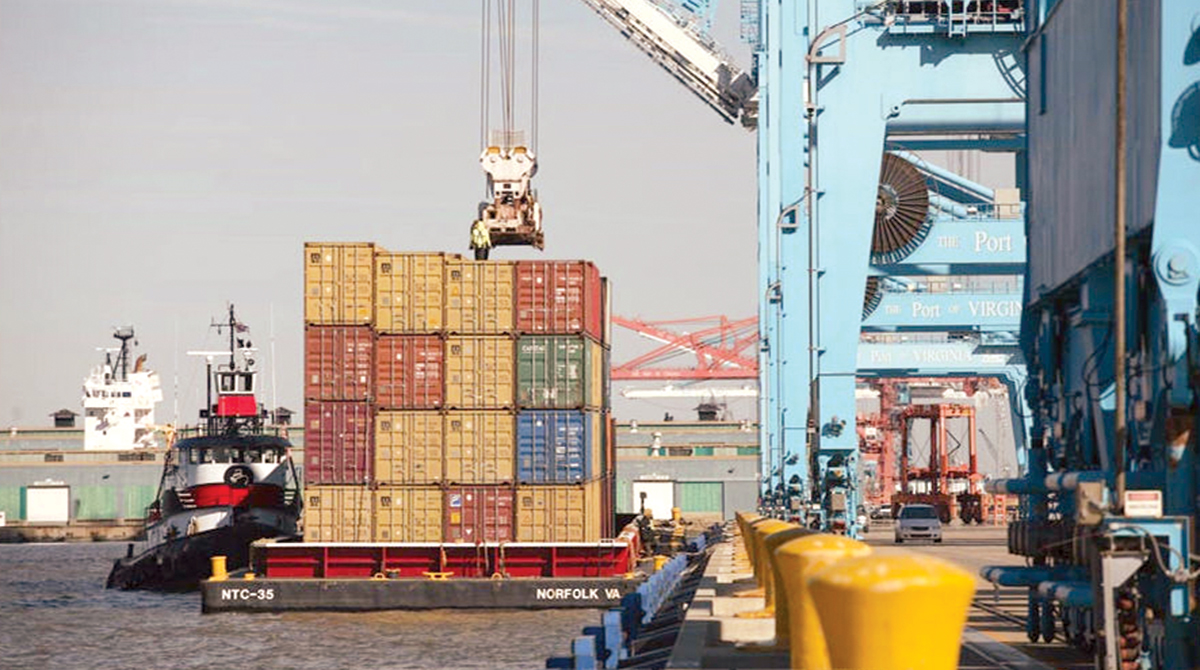 The Federal Highway Administration recently announced the availability of $60 million in grant funding for states and cities pursuing projects that involve transportation technologies.

FHWA published a notice of funding opportunity for its Advanced Transportation and Congestion Management Technologies Deployment Program on June 12.

State departments of transportation, local government and transit agencies, and metropolitan planning organizations are allowed to apply for the $60 million in available funding.

“This program puts a priority on promoting innovative solutions that improve safety and mobility for our nation’s drivers,” Transportation Secretary Elaine Chao said in a statement.

“Technology can make it possible to provide more reliable transportation options to benefit Americans in all areas of the country,” Federal Highway Administrator Nicole Nason said. 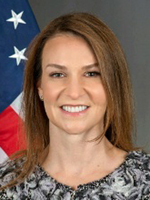 Since its first round of funding in 2016, the Advanced Transportation and Congestion Management Technologies Deployment Program has awarded $163 million to 28 projects in 19 states. Past awardees include the Florida Department of Transport’s SunStore, a central storage system for agency data, and the Virginia Port Authority’s truck reservation system.

The Port of Virginia’s truck reservation system provides a one-hour appointment window, with a grace period of 30 minutes, for trucks that call on the port. The purpose of the system is create a reliable stream of haulers moving in and out of the port and reduce the excessive queues of trucks that amass in the mornings. In March, the Port of Virginia released a statement saying that the truck reservation system resulted in a 32% reduction in turn times at the Virginia International Gateway, the nation’s largest privately owned container terminal.

“Drivers that are taking advantage of this technology are getting in and out of our terminals quicker than ever before,” John Reinhart, CEO of the Virginia Port Authority, said in the statement. “[The truck reservation system] allows us to better manage flow at our gates; it gives even greater visibility to cargo owners and has matured into an important planning tool for us and everyone who moves cargo by truck.”

Most recently, FHWA awarded nearly $7 million to the Texas Department of Transportation through the Advanced Transportation and Congestion Management Technologies Deployment program. The grant, awarded in April, will fund a truck parking availability system along Interstate 10 in four states.

TxDOT applied for the grant on behalf of the other three states: Arizona, California and New Mexico. The states and the I-10 Corridor Coalition, which promotes safety for commercial and passenger vehicles, plan to use the funds to set up a truck parking availability detection and information sharing system across 37 public rest areas along the route. The system will make truck parking information immediately available to truckers and dispatchers.