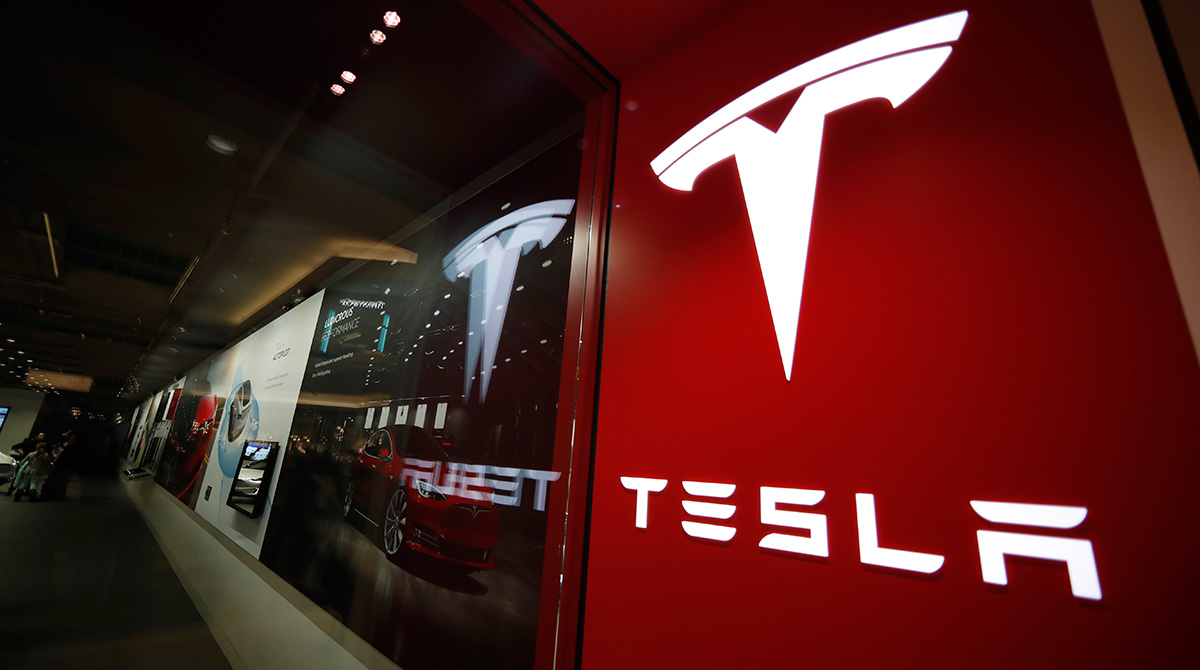 DETROIT — The U.S. government’s road safety agency has added another fatality involving a Tesla to the list of crashes it is probing due to the use of partially automated driving systems.

A special crash investigation team was dispatched to a July 26 crash on the Long Island Expressway in New York in which a man was killed by a Tesla Model Y SUV, the National Highway Traffic Safety Administration said Sept. 3.

The death brings to 10 the number of fatal crashes to which the agency has sent a team, nine of which involved Teslas. A total of 12 people were killed. The only fatal crash in which a Tesla wasn’t involved was in March 2018, when an autonomous Uber test vehicle hit a pedestrian in Tempe, Ariz.

The New York crash is on an updated list of those under investigation by NHTSA that was released Sept. 3.

The New York Police Department said that early July 26, a 52-year-old man was hit by a Tesla and killed while changing a flat tire on his vehicle, which was parked on the left shoulder of the Long Island Expressway in Queens. The Tesla driver remained at the scene, and the department’s Collision Investigation Squad is working on the case, the release said. The department identified the victim as Jean Louis of Cambria Heights, N.Y.

The additional fatality was revealed about three weeks after NHTSA opened a formal investigation into Tesla’s partially automated driving systems and how they have crashed into parked emergency vehicles.

A message was left seeking comment from Tesla, which is based in Palo Alto, Calif. In the past the company has said Autopilot is a driver-assist system and that drivers must be ready to intervene at all times. Tesla has been criticized by the National Transportation Safety Board and others who say it needs a stronger system to watch drivers to make sure they are paying attention.

— Michael R. Sisak in New York contributed to this report.