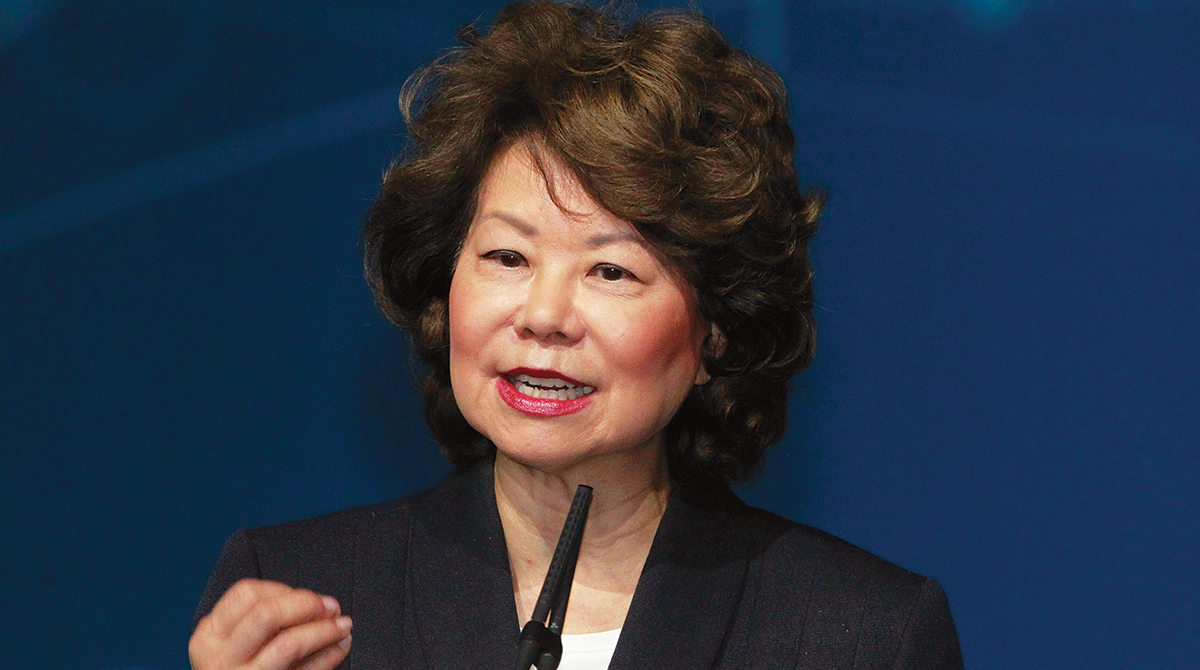 Federal infrastructure grants designed to facilitate big-ticket projects nationwide are back in the spotlight.

A notice of funding opportunity was published in the Federal Register this month by the U.S. Department of Transportation for the Better Utilizing Investments to Leverage Development initiative. The grants are referred to commonly by the acronym BUILD.

Applicants have through July 15 to seek grant funding. Grants “are to be awarded on a competitive basis for surface transportation infrastructure projects that will have a significant local or regional impact,” the announcement in the register said.

This fiscal 2019 funding round is worth $900 million. Grants will be no more than $25 million, and a single state will not be awarded more than $90 million. The distribution of funds will be split evenly between rural and urban settings.

Eligible applicants include states, municipalities and tribal governments. This can range from U.S. territories, transit agencies and port authorities, to metropolitan planning organizations, political subdivisions, and multiple agencies applying jointly. Applicants must include an analysis of the costs and benefits of the proposals with their submissions.

“The primary economic benefits from projects eligible for BUILD transportation grants are likely to include savings in travel time costs, vehicle or terminal operating costs, and safety costs for both existing users of the improved facility and new users who may be attracted to it as a result of the project,” according to the notice.

DOT will host several webinars to guide prospective applicants. The first one is scheduled for April 30 at 3 p.m. to provide an overview of the process. The following one, scheduled for May 2 at 2 p.m., will be for tribal and rural area applicants that may encounter distinct challenges. The next, scheduled for May 7, will review the preparation of a benefit cost analysis for the application. Another general information webinar will be held May 9 at 2 p.m., and a final webinar on preparing a benefit cost analysis will be held May 14 at 3 p.m.

“These webinars will be recorded and are a great resource for anyone considering applying to BUILD this year or those preparing a BUILD application, as the webinars come from the funding source and share the expertise of USDOT to prospective applicants,” according to DOT.

In December, DOT announced its last round of recipients, noting that a little more than two-thirds of the funding was directed to road projects.

Recipients included the Minnesota Department of Transportation, which was awarded $20 million to assist with the reconfiguration and replacement of bridges at the interchange of interstates 35 and 535 and U.S. Route 53.

Another recipient was the St. Tammany Parish, located across Lake Pontchartrain from New Orleans. It received $25 million for widening and rehabilitating nearly 4 miles of I-12.