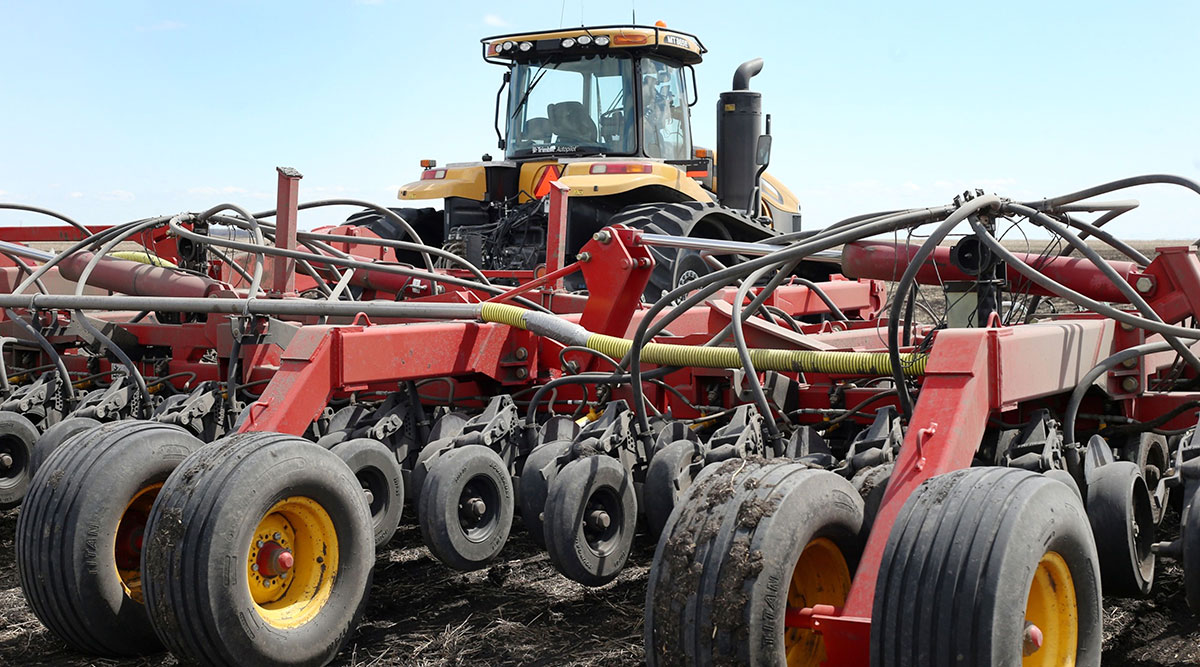 So far, the unprecedented trade and weather disruptions that are roiling American farmers aren’t stopping their suppliers from raking in profits.

Machinery maker Agco Corp. just reported earnings that exceeded the highest estimate, while fertilizer giant Nutrien Ltd. also did better than expected. Both were helped by farmers paying higher prices for products. Nutrien shares rose as much as 8.3%, the most since the Canadian firm started trading in New York. Agco jumped as much as 5.4% to a record.

While North American tractor sales will be flat in 2019, Agco expects to raise prices by as much as 2.5%. That’s after it secured lower prices for raw materials. Similarly, Nutrien was helped by higher potash prices, and farmers bought more of it than last year. With wet weather leading to forecasts for smaller North American grain harvests and inventories, prices for the commodities are up. That might mean strong fertilizer applications in the fall as farmers gear up to plant more in 2020.

The yearlong trade war with China that has choked demand for U.S. soybeans and cotton, combined with the wettest planting season on record, has farmers facing more financial pain after years of low prices. Still, insurance helps mitigate the weather hit, while government payments soften the tariff blow. The U.S. administration just announced a new $16 billion round of trade aid.