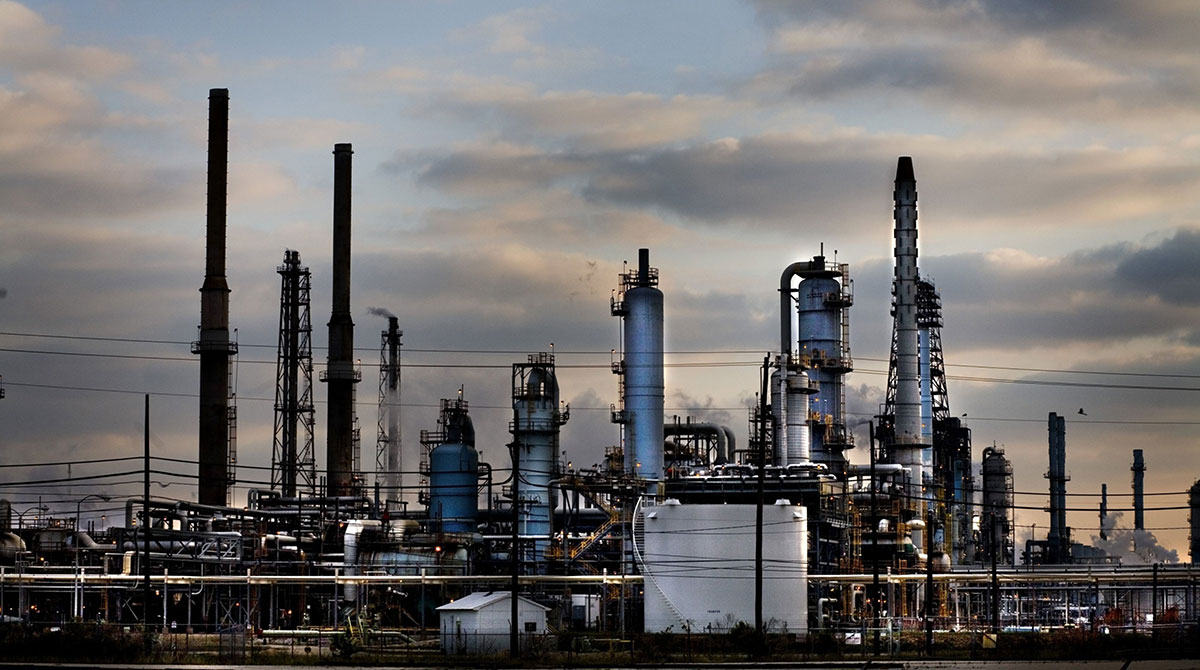 ExxonMobil Corp. said an overnight fire at its Baytown, Texas, refinery that injured four people has been extinguished.

The blaze occurred at 1 a.m. local time at the plant, which is the fourth largest in the U.S., capable of processing more than half a million barrels of oil a day. Gasoline trading in New York jumped as much as 4 cents per gallon on the New York Mercantile Exchange.

The fire comes as U.S. gasoline stockpiles hit their lowest for this time of year since 2015. Gasoline futures, meanwhile, are at their highest seasonally in eight years. Prices were up 1% at 11 a.m. in New York.

The blaze broke out in a unit called a reformer feed hydrotreater, according to Wood Mackenzie’s Genscape unit. Exxon spokeswoman Julie King said the company is adjusting rates at other Baytown facilities to focus on stabilizing the affected unit but did not discuss the impact on fuel production.

Reformer feed hydrotreaters are used to remove sulfur from partially refined oil to help the finished gasoline meet clean-air rules. The units process feedstock to make high-octane gasoline — if the impact is prolonged it could affect prices of premium gasoline.

The injured workers are in stable condition after being transferred to a hospital, said Casey Cook, a public information officer at the Baytown Fire Department.

It is the second such blaze at Baytown in the past two years. In 2019, a fire on the plastic-producing side of the industrial complex injured about 37 people.

Air quality monitoring at the site and fence line has shown no adverse impact so far, King said.

Exxon on Dec. 22 reported a leak at one of Baytown’s sulfur-removal units, according to a filing with a state regulator. The leak was discovered at around 10 p.m. Dec. 21, according to the filing.

— With assistance from Rachel Graham and Bill Lehane.

Exxon Pledges to Zero Out Some Permian Basin Emissions by 2030