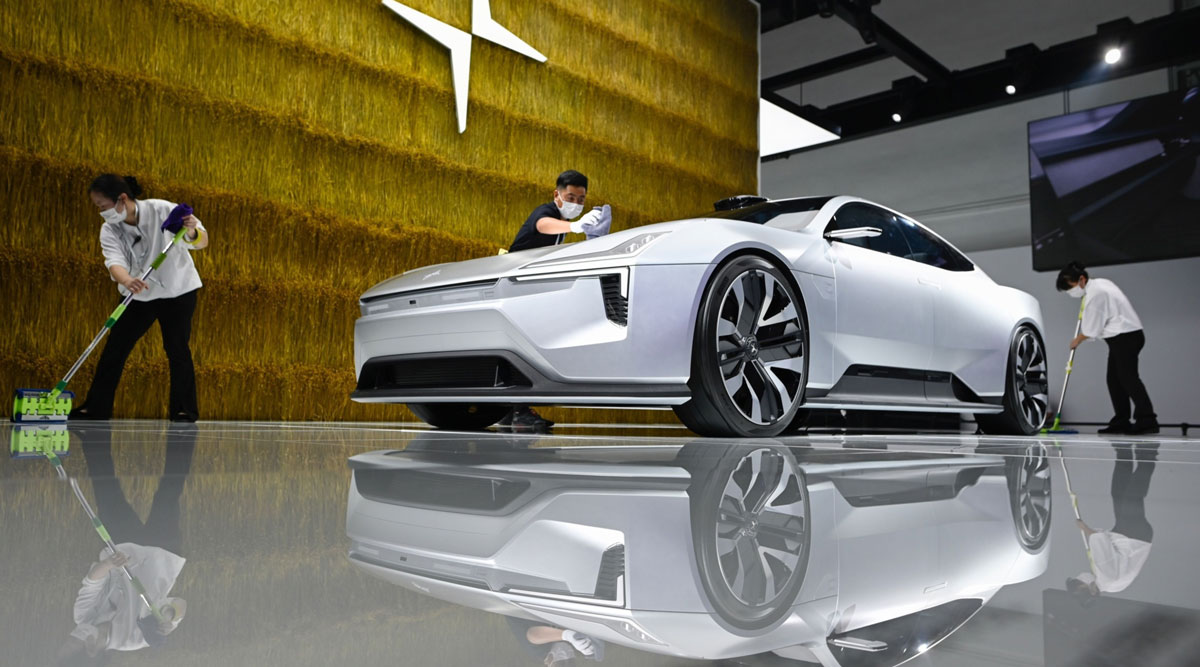 The group of investors was led by Chongqing Chengxing Equity Investment Fund Partnership, Zibo Financial Holding and Zibo Hightech Industrial Investment, the Gothenberg, Sweden-based company said in a statement April 14. They were joined by I Cube Capital, an arm of South Korean conglomerate SK Inc., and a range of other investors, Polestar said.

This is the first time external investors have backed the company, according to Polestar, which said it’s in talks with global investors about possible additional fundraising. Bloomberg reported last month that the automaker is exploring options for going public as soon as this year at a valuation of more than $10 billion.

Led by CEO Thomas Ingenlath, Polestar is a rival to Tesla Inc., the world’s biggest manufacturer of electric vehicles. Production of its second vehicle and first all-electric car, the Polestar 2, started in March last year at Geely’s plant in Luqiao, China. The automaker said in September it would put another car, the Polestar Precept, into production. That vehicle’s interiors will be made from recycled plastic bottles and cork vinyl as well as reclaimed fishing nets.

Nikola Postpones Forum Where Electric Pickup Was to Debut