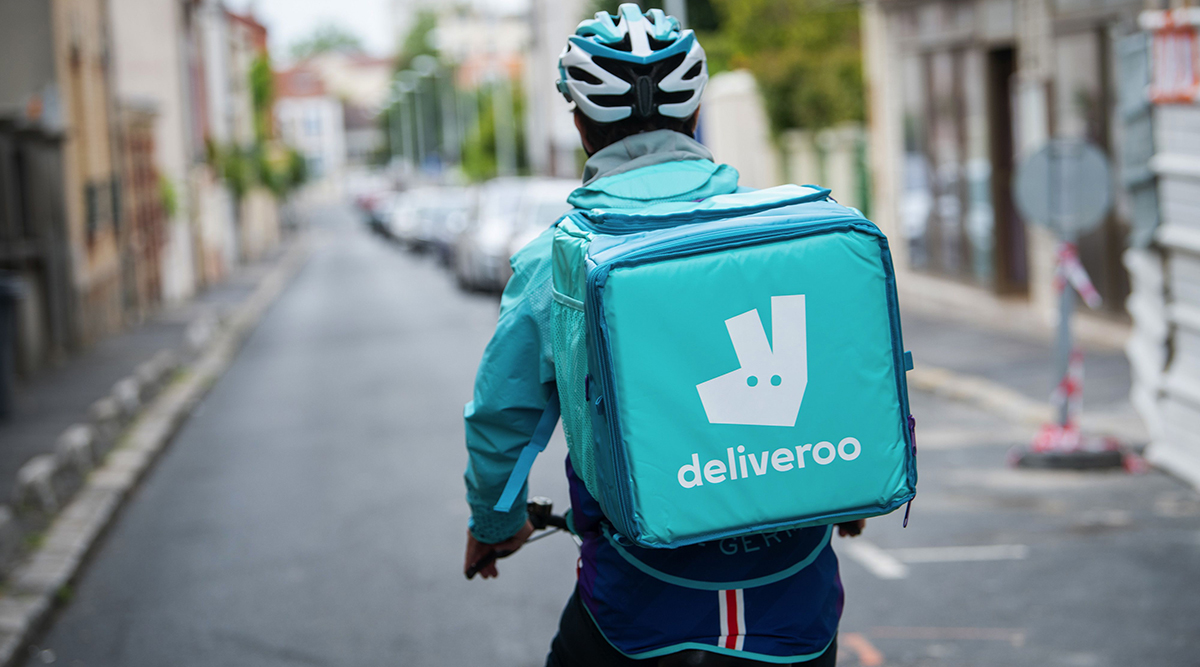 As many as 4.1 million people working through food delivery and ride-hailing apps could be reclassified as employees under a forthcoming European Union plan meant to improve gig workers’ labor rights.

The draft proposal, seen by Bloomberg News, could cost the sector up to $5.1 billion (4.5 billion euros) more a year, the EU estimates. It would likely give millions more workers for companies like Uber Technologies Inc., Deliveroo PLC and Bolt Technology OU access to minimum-wage and legal protections. Another 3.8 million workers would receive confirmation they are self-employed.

Digital platforms are pushing against the commission’s proposal, which they claim would lead to massive job losses. Earlier this year, Spain classified food delivery workers as couriers, prompting Deliveroo to pull out of the country and other food delivery apps to reduce their operations.

In a risk assessment, the European Commission wrote that it wasn’t possible to calculate potential job losses and that the rule changes may “negatively affect” workers’ flexibility. The rules are also likely to increase the cost of delivery and rider apps, as the EU executive noted that “consumers may be faced” with part of the platforms’ increased costs.

The bloc’s executive arm said the proposals were assessed to be the most effective way to improve conditions for workers and help them access social protections. Member states could see some 4 billion euros in increased tax and social security contributions annually.

Under the proposed rules, which are expected to be made public next week, any worker whose job is controlled by a digital platform can presume that they are an employee regardless of what they are called in their contract. Digital platforms would have the legal obligation to prove that the worker isn’t an employee.

The rules would affect operations that meet two of five criteria: determining pay for workers, setting appearance and conduct standards, supervising the quality of work, restricting the ability to accept or refuse tasks, or limiting the ability to build a client base.

The commission will present its proposal next week and will still need to garner support from EU countries and the European Parliament before becoming law.