Estimated Roadway Fatalities Up 18.4% for First Half of 2021 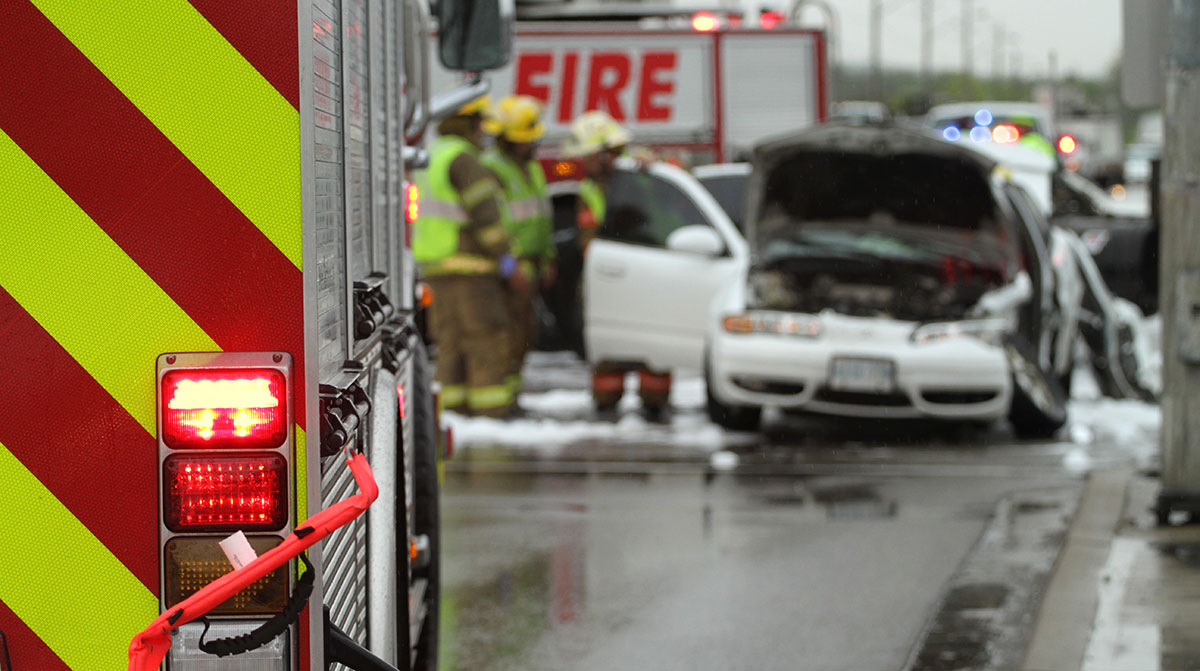 2021's increase in the overall number of fatalities represented the largest six-month rise ever recorded in the Fatality Analysis Reporting System’s history, which began keeping statistics in 1979. (Getty Images)

An estimated 20,160 people died in motor vehicle crashes on U.S. roadways in the first half of 2021, up 18.4% over 2020 and the largest number of projected fatalities in that time period since 2006, according to an “early estimates” report released by the National Highway Traffic Safety Administration.

The increase in the overall number of fatalities represented the largest six-month increase ever recorded in the Fatality Analysis Reporting System’s history, which began keeping statistics in 1979. For the first six months of 2020, 17,020 fatalities were projected.

The new report did not break down the number of truck-involved crashes included in the overall statistics. 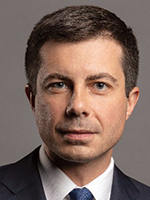 “This is a crisis. More than 20,000 people died on U.S. roads in the first six months of 2021, leaving countless loved ones behind,” Transportation Secretary Pete Buttigieg said in an Oct. 28 statement. “We cannot and should not accept these fatalities as simply a part of everyday life in America.”

“After the declaration of the public health emergency in March 2020, driving patterns and behaviors in the United States changed significantly,” according to NHTSA Office of Behavioral Safety Research, also released Oct. 28. “Of the drivers who remained on the roads, some engaged in riskier behavior, including speeding, failure to wear seat belts and driving under the influence of alcohol or other drugs.”

“Traffic data cited in those reports showed average speeds increased during the last three quarters of 2020, and extreme speeds, those 20 miles per hour or more higher than the posted speed limit, became more common.”

“The report is sobering,” NHTSA Deputy Administrator Steven Cliff said. “It’s also a reminder of what hundreds of millions of people can do every day, right now, to combat this: slow down, wear seat belts, drive sober and avoid distractions behind the wheel.”

The actual fatality counts for 2020 and 2021 and the ensuing percentage changes from 2020 to 2021 will be further revised as the FARS annual report files for 2020 are available later this year, as well as when the FARS final file for 2020 and annual report file for 2021 are available next year, NHTSA said. “These estimates will be further refined when the projections for the first nine months of 2021 are released in late December.”