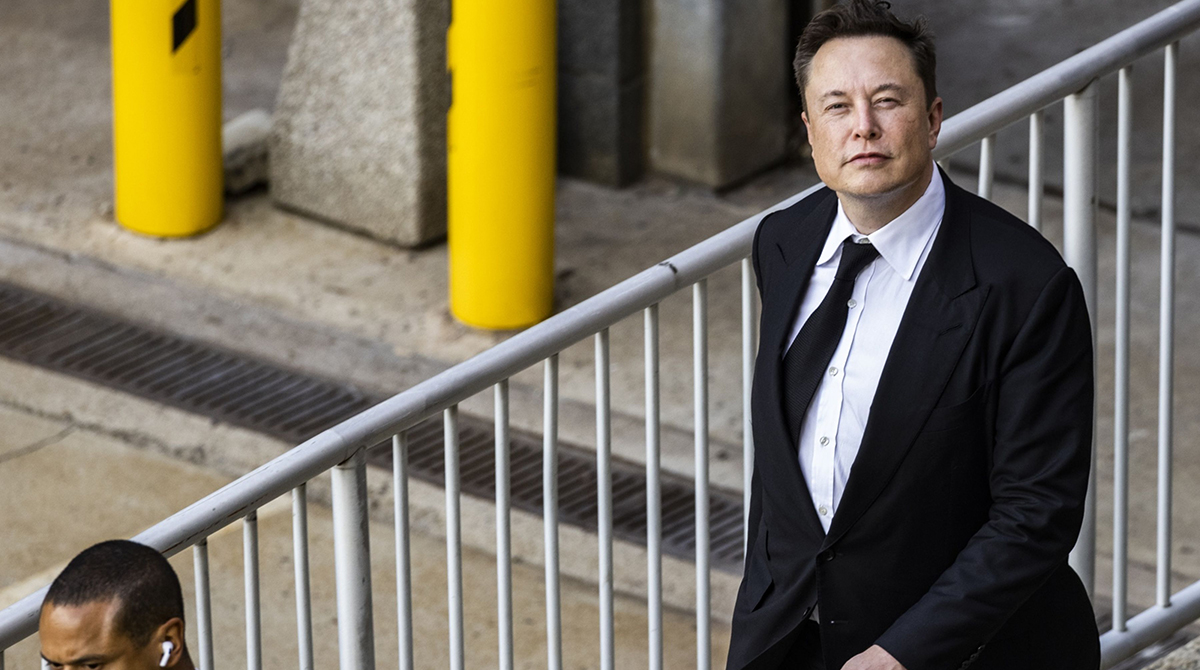 Elon Musk is pulling away from the rest of the world when it comes to personal wealth.

Musk’s net worth rocketed to $223 billion, according to the Bloomberg Billionaires Index, after an agreement with investors valued his SpaceX in excess of $100 billion.

The deal gives Musk an additional $10.6 billion, thanks to his ownership of the rocket company that he founded in 2002 with the goal of colonizing Mars. Amazon.com Inc.’s Jeff Bezos is No. 2 in the global ranking with $191.6 billion.

Musk derives around three-quarters of his wealth from Tesla Inc., which he co-founded in 2003 after making a fortune from the sale of e-commerce site PayPal to eBay Inc. for $1.5 billion.

The new SpaceX valuation comes a little more than a year after the Hawthorne, Calif.-based company completed its first crewed test flight of astronauts to the International Space Station for NASA. It is now more valuable than Lockheed Martin Corp., the biggest pure-play defense contractor in the world.

The world’s billionaires have been rapidly accumulating wealth as central banks pump liquidity into the global economy, even as millions remain jobless amid a fragile economic recovery. The 500 richest people have added $742 billion so far this year, according to the Bloomberg index.

But even among ultra-billionaires, Musk’s surging personal fortune increasingly puts him in an orbit of his own.

Bezos has seen little change to his wealth this year as Amazon’s stock has stagnated following an initial post-COVID surge. Bill Gates’ fortune has shrunk as he transferred assets to ex-wife Melinda French Gates. Mark Zuckerberg’s net worth plummeted by $6 billion in a matter of hours earlier this week after Facebook Inc. came under fire amid damaging whistleblower reports and an hourslong outage.

— With assistance from Tom Maloney.