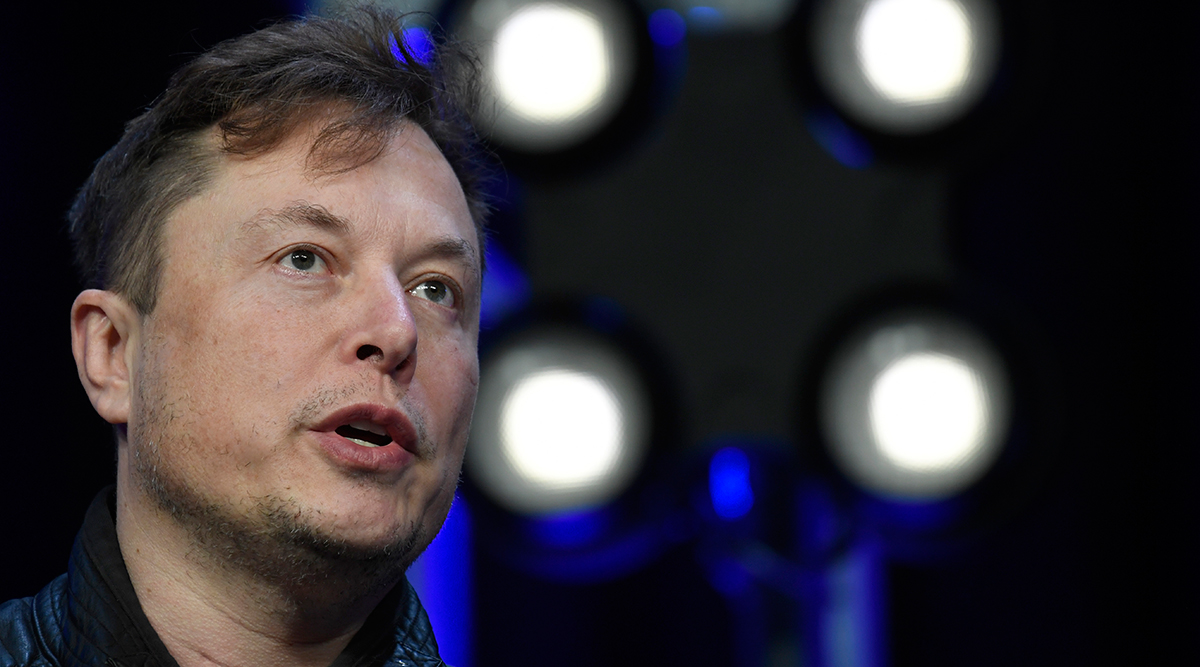 Elon Musk was named Time magazine’s “Person of the Year,” capping a run during which the head of Tesla Inc. solidified his standing as the world’s richest person and turned his onetime electric vehicle startup into a $1 trillion company.

“Few individuals have had more influence than Musk on life on Earth, and potentially life off Earth too,” Time said in an article explaining its choice of the groundbreaking and often controversial executive. “He sees his mission as solving the globe’s most intractable challenges, along the way disrupting multiple industries.”

The accolade, often reserved for world leaders such as former President Barack Obama and occasionally business titans like Facebook’s Mark Zuckerberg, adds another trophy to Musk’s increasingly full case. He surpassed Amazon’s Jeff Bezos in January to become the richest person alive and has added more than $100 billion to his wealth this year alone.

In October, Tesla became one of just a handful of companies with a market value over $1 trillion. His other major company, SpaceX, has become a go-to provider of launch services for customers such as NASA.

Musk Says Cybertruck Will Be Able to Drive Diagonally