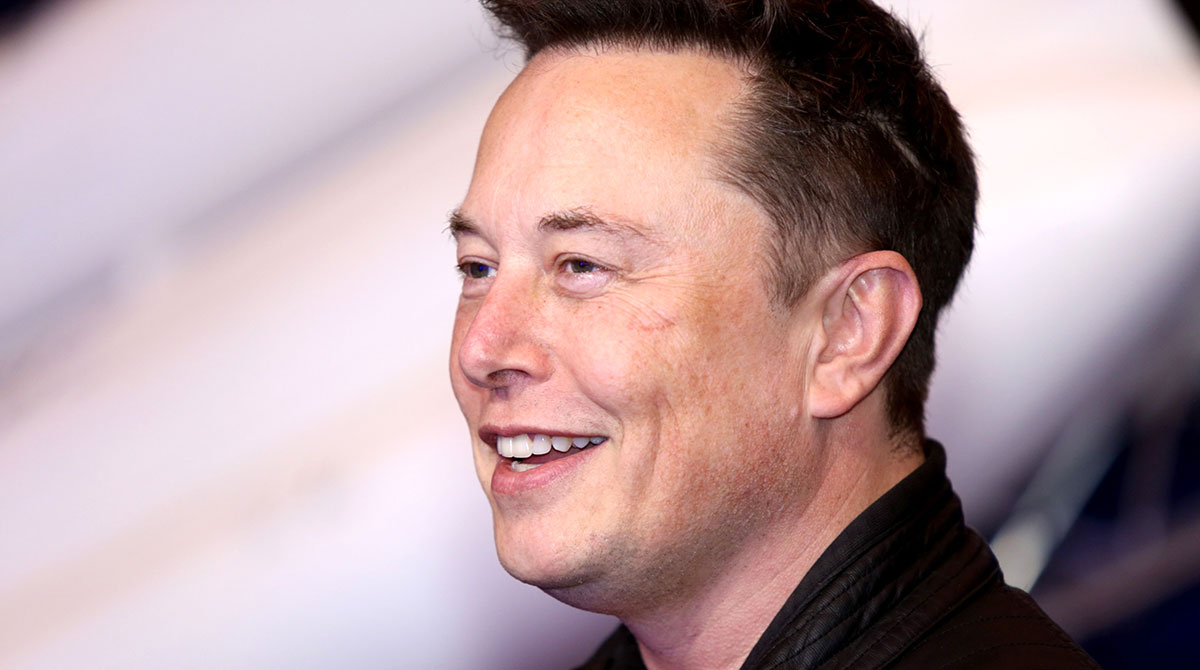 The Financial Times followed Time magazine in naming Elon Musk “Person of the Year,” with the British newspaper lauding the world’s richest man’s role in shifting the automotive industry toward an all-electric future.

“Even if Tesla were somehow to collapse next year... Musk would have transformed one of the world’s most important industries in ways that could have profound implications for governments, investors — and for the climate,” the FT wrote.

The title of person of the year is often reserved for world leaders but occasionally awarded to businesspeople. Previous winners of the FT’s award include Donald Trump, former German chancellor Angela Merkel and former Goldman Sachs Inc. boss Lloyd Blankfein.

Musk earlier this year surpassed Jeff Bezos to become the world’s richest man. In October, Tesla became one of just a few companies to hit the $1 trillion valuation mark. His other major company, SpaceX, has become a go-to launch provider for NASA, and inspired other startup rocket companies across the world.

Tesla Breaks Own Sales Record, but Misses Estimate for 2022