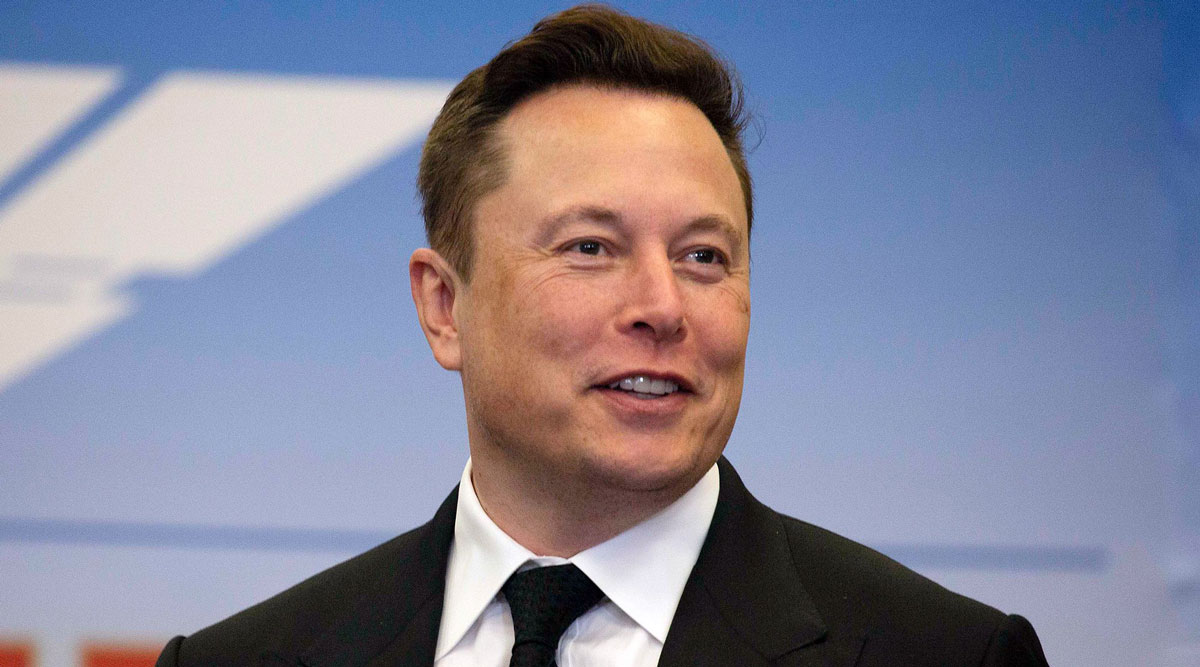 Elon Musk's wealth has more than quadrupled this year, the largest gain of anyone on Bloomberg's Billionaires Index. (Saul Martinez/Getty Images)

Tesla Inc.’s Elon Musk collected the fourth tranche of his moonshot award this month, bringing his aggregate haul to $11.8 billion.

The company recently surpassed the performance thresholds for market value and adjusted earnings before adjusted interest, taxes, depreciation and amortization, according to a regulatory filing Oct. 26, unlocking yet another 8.44 million options for the billionaire chief executive officer.

Following a surge in Tesla’s stock, Musk in May collected the first tranche of the massive options award he was granted in 2018. He received the second and third tranches in July and September, respectively.

Musk’s complete compensation package — the largest corporate pay deal ever struck between a CEO and a board of directors — includes about 101 million options, split into 12 tranches, that could yield Musk more than $50 billion if all goals are met, according to the electric carmaker’s estimates. He’s allowed to exercise the options as they’re unlocked, but can’t sell any of the shares for five years.

Musk’s fortune has more than quadrupled this year to exceed $100 billion, the largest gain of anyone on the Bloomberg Billionaires Index, making him the world’s fourth-richest person.