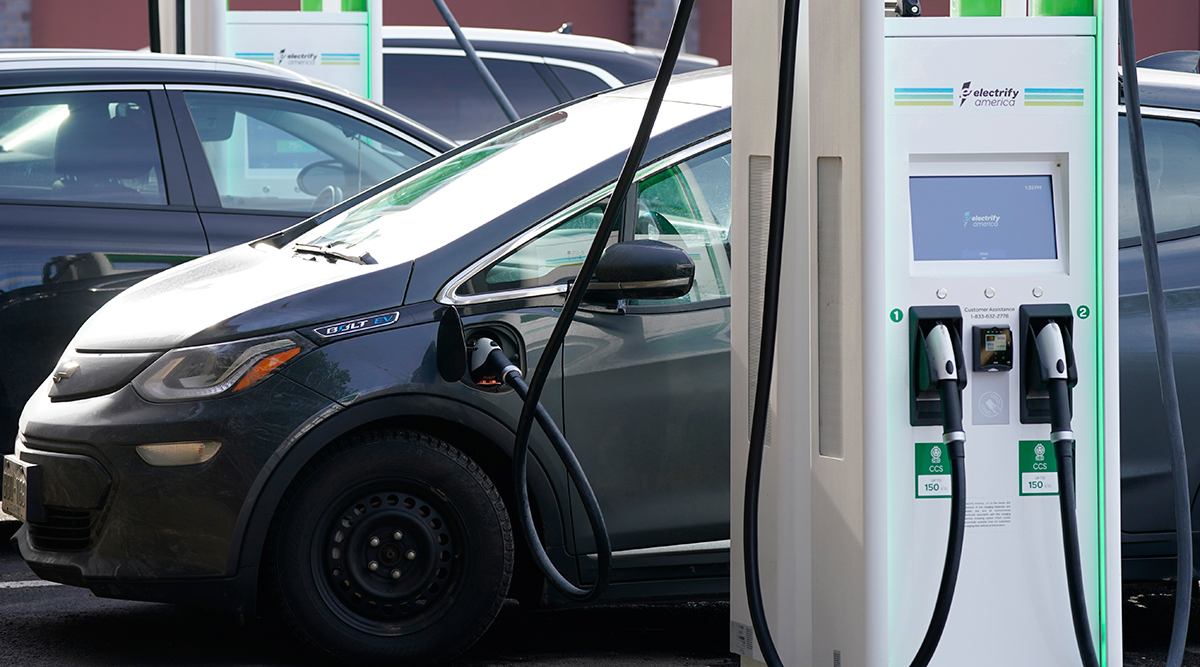 SILVER SPRING, Md. — Electrify America, an electric vehicle charging network funded with money paid by Volkswagen as punishment for its emissions cheating scandal, said it plans to more than double its number of charging stations throughout the United States and Canada.

The expansion will include 1,800 fast-charging stations and 10,000 individual chargers to be installed by 2025, and is part of Electrify America’s previous commitment to invest $2 billion over 10 years on EV infrastructure, education and access in the U.S.

Automakers have ramped up production of electric vehicles that can go farther and charge faster, but are concerned that consumers interested in EVs may wait to buy until there is better, faster charging infrastructure.

The latest generation of EVs, many with ranges around 300 miles per charge, can accept electricity at a much faster rate than previous models could, but most charging stations can’t keep up with the vehicles’ advanced technology.

Approximately 42,000 public charging stations are in the U.S., but only about 5,000 are considered direct-current fast chargers, according to the Department of Energy. The rest require about eight hours to fully charge longer-range batteries.

Electrify America’s expansion plan increases its presence in established U.S. regions. It also adds new states such as Hawaii, North Dakota, South Dakota, West Virginia, Wyoming and Vermont. The additions bring its network to 49 states and the District of Columbia, Electrify America said. It also plans to add a new electric vehicle charging highway to the “upper Midwest” but did not say specifically where it would be.

Since its first charging station opened in May 2018, the Reston, Va.-based company said it has installed an average of four stations per week.