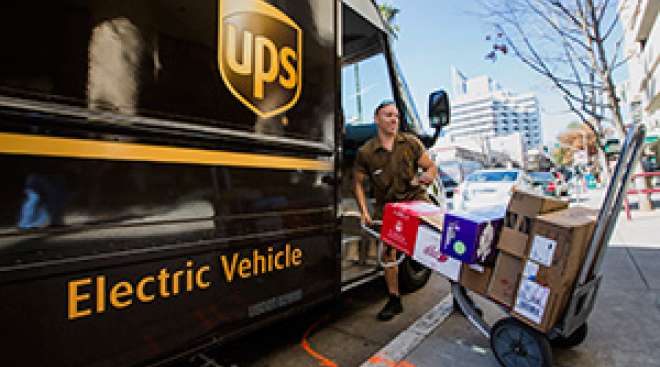 Sales of commercial trucks and buses that use electric drive technology are expected to grow to 160,000 annually by 2023, according to a new report by Navigant Research.

Electric drive and electric-assisted commercial vehicles sales were less than 16,000 worldwide in 2014, a 0.4% market penetration, according to the research firm.

Electric trucks are expected to make up 2.9% of the global market by 2023 with the highest penetration levels in dense urban areas, where governments are trying to reduce greenhouse-gas emissions.

“As battery technology improves, though, electric hybrid vehicles are now gaining traction in commercial applications where the technology offers significant benefits for drive cycles that involve a lot of city driving in stop-start traffic,” according to Navigant.

The highest sales penetration rate for a country is expected to be in Japan, where it is forecast to reach 21.2% by 2023.

“Overall, we expect diesel hybrid drive to remain the most popular of the electrically assisted medium- and heavy-duty vehicle powertrains for the whole of the forecast period,” David Alexander, senior research analyst with Navigant Research said in a statement.