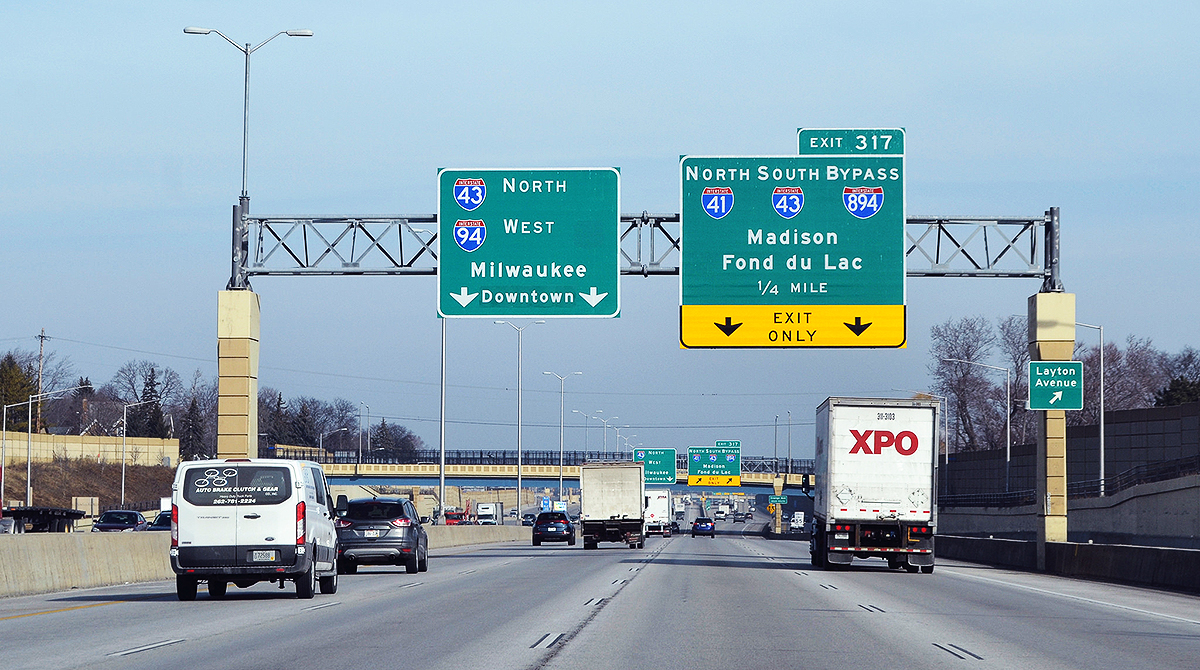 A $160 million grant will expand the Interstate 94 North-South Freeway near Milwaukee. (Clint Midwestwood/Flickr)

The latest Infrastructure For Rebuilding America grants will increase mobility in both rural and urban areas, according to Transportation Secretary Elaine Chao.

The INFRA program makes $1.5 billion available to support highway and bridge projects nationwide. Chao spoke before industry leaders and agency officials at a Department of Transportation event June 8 to recognize the grant winners. House Transportation and Infrastructure Committee leaders on June 5 released a list of the 26 projects that received grants. 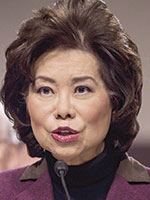 In the past, Chao has stated that DOT intends to award a greater share of infrastructure grants to rural areas. At the June 8 event, Chao highlighted a $160 million grant that will expand the Interstate 94 North-South Freeway near Milwaukee.

Also among the recipients were a $132 million grant to improve rail connections in the Chicago area and a $65 million grant to widen an 18-mile portion of Interstate 25 in Colorado. Nebraska received a grant for $18.3 million that will be used to expand a portion of the Heartland Expressway, a network of corridors that runs through Nebraska, South Dakota, Colorado and Wyoming.

House Transportation and Infrastructure Committee Chairman Bill Shuster (R-Pa.) expressed enthusiasm over a $35 million grant issued to the Pennsylvania Department of Transportation. It will be used to complete the final piece of a 60-mile connection between the Pennsylvania Turnpike and I-80, a project championed by Shuster’s father, Bud, when he served in Congress.

The chairman said the project took nearly 50 years to finish because of numerous permitting delays and environmental review processes. 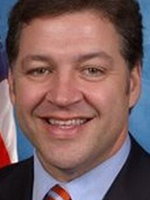 “There’s no reason it should take 47 years to build 60 miles of roadway,” Shuster said.

The INFRA and the Better Utilizing Investments to Leverage Development discretionary (BUILD) grants are indicative of the administration’s push to streamline the permitting process for construction projects, Chao said.

“The department has been a leader in reducing unnecessary regulations,” Chao said. “The department is focused on more infrastructure, not more red tape.”

James Ray, special adviser to the secretary for infrastructure, echoed the tenets of this funding proposal, emphasizing the need for public-private partnerships. He said using federal dollars, such as INFRA grants, as seed money encourages local and private sector partnerships.

“That partnership has a tremendous multiplier effect for the public good. By leveraging federal funds successfully, INFRA will help sustain jobs in 23 states,” Ray said. “It means all-important on-time delivery for freight carriers.”

“To get the job done, it empowers decision-making at the state and local level,” Chao said. “We believe local officials know best what their infrastructure needs are.”