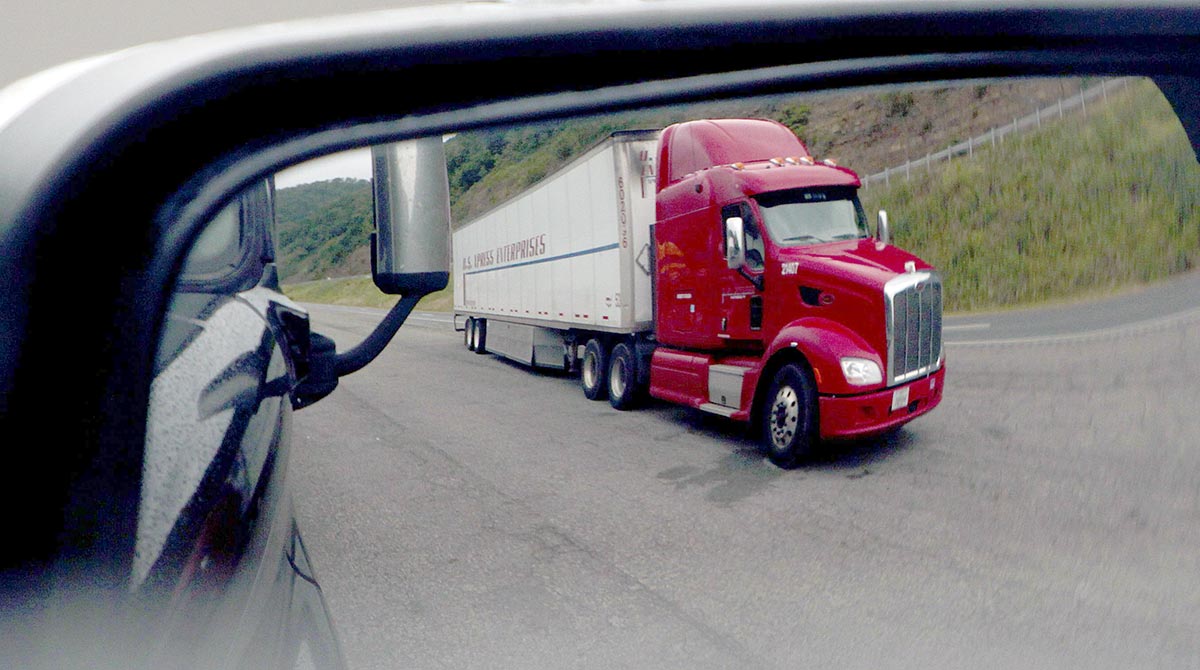 The U.S. economy grew in the fourth quarter at a faster pace than last estimated, helped by an upward revision to household spending on services and a smaller drag from inventories, according to Commerce Department data released March 28.

The revisions to GDP, the value of all goods and services produced in the U.S., indicate the economy was on a solid footing coming into the current quarter.

The report also included the first look at the health of corporate America toward the end of 2017. The gain in fourth- quarter profits from a year earlier, together with lower corporate taxes following the tax overhaul signed by President Donald Trump late last year, bodes well for business investment and employment.

RELATED: Cracks are starting to appear in the global economy’s momentum

Household purchases, which account for about 70% of the economy, also are likely to be supported in coming months by bigger after-tax paychecks and the robust labor market. Continued gains in consumer spending and business investment will help to sustain the expansion even as GDP growth is projected to cool somewhat in the first quarter.

The Federal Reserve Bank of Atlanta’s GDPNow tracking estimate for the current quarter was at 1.8% as of March 23. The median forecast in a Bloomberg survey of economists showed a 2.5% pace. While the survey shows consumer spending slowing to a 2.1% rate, Fed officials remain upbeat about the prospects for households.

Policy makers this month boosted their median forecast for economic growth this year to 2.7% from 2.5% at their December meeting. The expansion, now in its ninth year, is poised to become the second-longest on record later in 2018.

Price data in the GDP report showed inflation is hovering near the Fed’s 2% goal. Excluding food and energy, the central banks’s preferred price index that is tied to personal spending rose at an unrevised 1.9% annualized rate.

• Real final sales to domestic purchasers, which strip out trade and inventories — the two most volatile components of the GDP calculation — advanced 4.5%, revised from 4.3%.

• Government spending increased at a 3% rate, revised from a 2.9% gain on higher state and local outlays.

• GDP report is the third of three estimates for the quarter.

With assistance by Kristy Scheuble