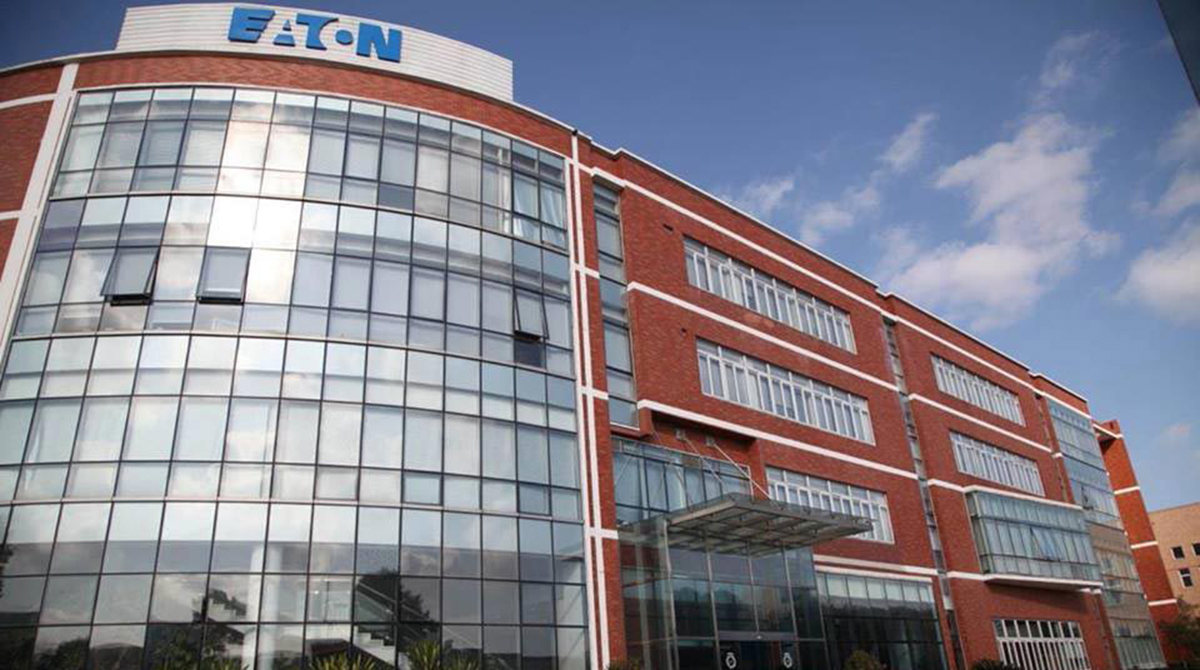 Eaton Corp., a worldwide manufacturing company, plans to expand into El Paso, Texas, with a factory expected to open in the first half of next year with 200 employees.

Eaton is required to invest at least $15.7 million in the El Paso facility, which, Ibarra said, includes the cost of buying the building. It also will create at least 200 jobs over the next several years to receive $587,856 in city, county tax and fee rebates and a $290,909 city job-training grant, according to city and county economic development agreements approved Nov. 14 by City Council and El Paso County Commissioners Court.

Eaton, based in Ireland with a U.S. headquarters in Cleveland, makes electrical, hydraulic and automotive parts and systems. It had sales of $20.4 billion in 2017.

The El Paso factory will make switchboards for large electrical distribution systems, and other electrical products to serve customers in the Western United States, Ibarra said.