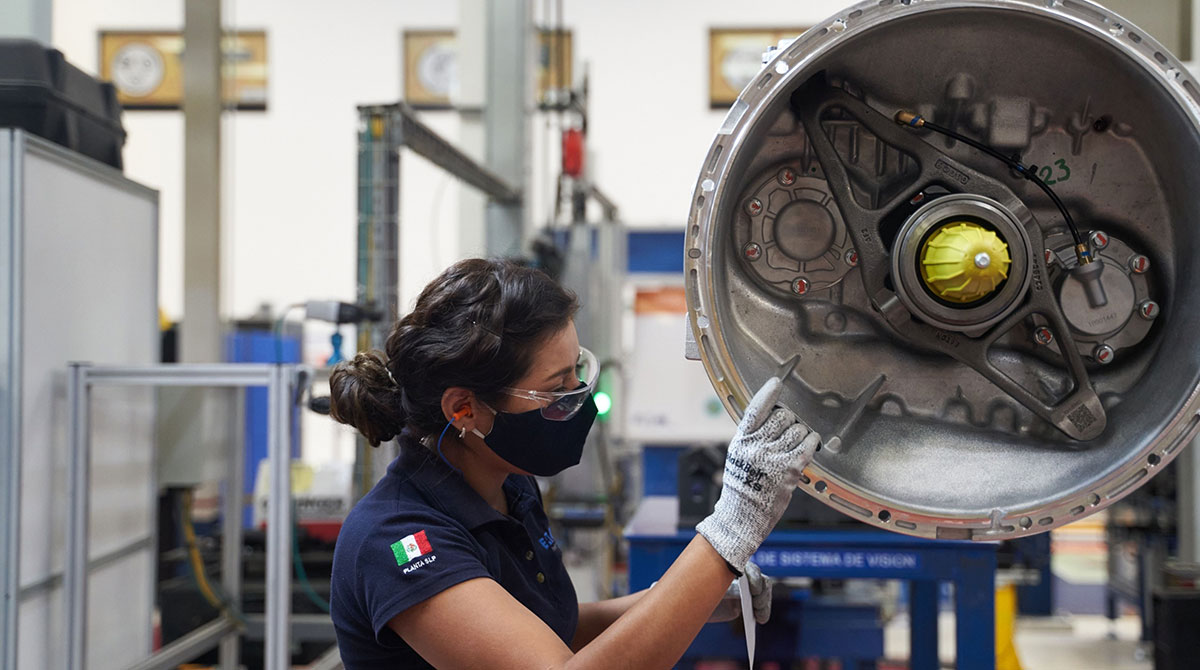 Eaton Corp. reported lower net income and revenue in the third quarter, but called it a stronger-than-expected performance. 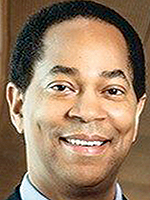 “Our third quarter was stronger than expected, with organic sales down 9%, 6% better than the midpoint of our guidance range, and up 16% over the second quarter. We are pleased with our solid results despite the impact of the COVID-19 pandemic,” Eaton Chairman and CEO Craig Arnold said in a release.

“Our priorities are largely around the electrical segment,” Arnold said during the Nov. 3 earnings call. “We continue to move the company to becoming an intelligent power management company.”

Its vehicle segment posted revenue of $573 million, down 25% from $761 million in the third quarter of 2019. Organic sales were down 20%. The divestiture of its automotive fluid conveyance business at the end of last year reduced revenues by 4%, and currency translation was negative 1%.

“Conditions have improved in vehicle markets and we are seeing higher NAFTA Class 8 production as well as increased global light vehicle production,” said Arnold. “We expect these trends to continue through year end.”

He said the vehicle segment’s 20% decline in organic revenue was “once again much better than what we expected. We had a 32% decline in the midpoint of our guidance. And both light-vehicle and truck markets have rebounded more quickly than we anticipated.”

Operating profit in the vehicle segment — which manufactures engine air management, traction control, fluid conveyance and powertrain products for passenger and commercial vehicles — dropped 42% to $80 million compared with $139 million a year earlier. The operating margin was 14% compared with 18.3% in the 2019 period.

Eaton’s commercial vehicle products include transmissions, clutches, and fluid and air conveyance solutions, among others.

In its eMobility segment, its smallest, sales were $79 million, flat with the third quarter of 2019. Organic sales were down 1%, which was offset by positive currency translation of 1%.

EMobility is a 2-year-old business within Eaton that combines elements of its electrical and vehicle businesses to deliver electric vehicle solutions to passenger car, commercial vehicle and off-highway original equipment manufacturers.

Looking ahead, Arnold said the U.S. electrical grid will have to get smarter and more resilient.

“If you think about all of the growth in things like electric vehicles that are coming online and the additional load that that’s going to put on the grid, the grid is going to have to get smarter in the way that it manages all of these various loads,” he said. “And that’s going to mean more opportunities for our electrical equipment and gear and software and the solutions that we bring to market.”

As for the role hydrogen will play in the overall energy equation, he said, it’s a little early for Eaton to say, “although there’s massive amounts of investments that are going on.”

Meanwhile, the green economy is a global trend, even if less of one in the United States, he said, mentioning electrification, digitalization and energy transition.

“I think there are the secular growth trends that we’re experiencing inside of the global economy that are essentially bigger than any administration in the U.S. and I think they are going to be positive for us, independent of who’s in the White House,” Arnold said.