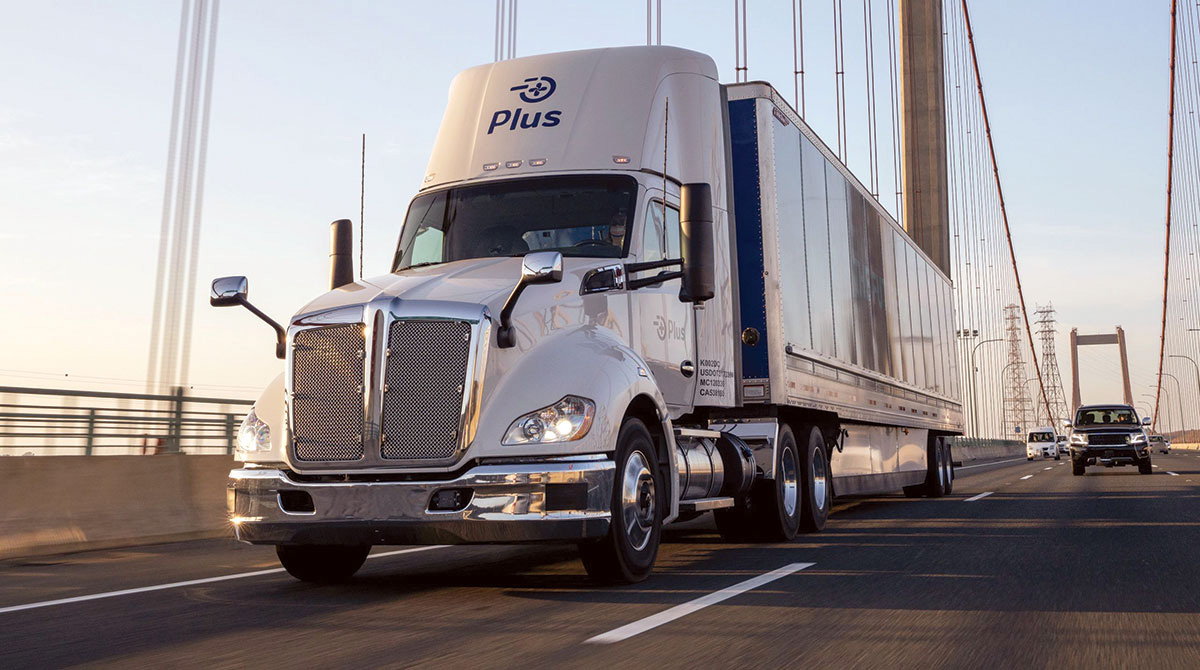 Driverless truck technology company Plus revealed Aug. 5 that it has completed a demonstration on a highway in China.

The Silicon Valley startup said the semi-truck was operated using Level 4 autonomous technology, which doesn’t require human interaction. The demonstration was completed within the Yangtze Delta region. The company hopes to do a U.S. demonstration. 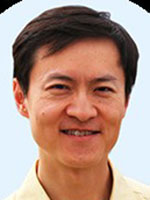 Plus said the test was done without any form of human intervention.

The company added that the truck operated safely and smoothly. The demonstration was conducted with a special permit on the newly built Wufengshan highway. Plus is the first company to be granted such a permit in China.

“Large-scale commercialization of driverless trucks requires developments in three key areas: software, hardware and regulations,” Liu said. “We believe all of these will be ready around 2024 to be able to deploy driverless trucks, but it requires joint effort across the trucking ecosystem to achieve this timeline.”

He believes this level of driverless truck technology cannot be safely launched as a product without about 8 billion miles of road experience. He noted there is a vast difference between a limited-run demo and a commercial product that needs to operate at scale and be significantly safer than a human driver in the face of real-world events.

Plus expects to launch pilot operations of a fully driverless truck for use in a dedicated environment in next year.

“The first customer delivery of PlusDrive started in February 2021, and mass production of the FAW J7 L3 truck powered by PlusDrive is expected to start in the third quarter of 2021,” Liu said.

Plus has been developing Level 4 autonomous driving technology since the company was founded in 2016. Its first driverless demonstration was in a port setting in 2018.

Plus and Hennessy Capital Investment Corp. entered into a definitive business combination agreement May 10. Plus will be a publicly traded company upon closing of the proposed deal. Its common stock is expected to trade on the New York Stock Exchange under the ticker symbol “PLAV”

Driverless Truck Startup Plus to List in $3.3 Billion SPAC Deal

Plus Weighs IPO of Non-China Business